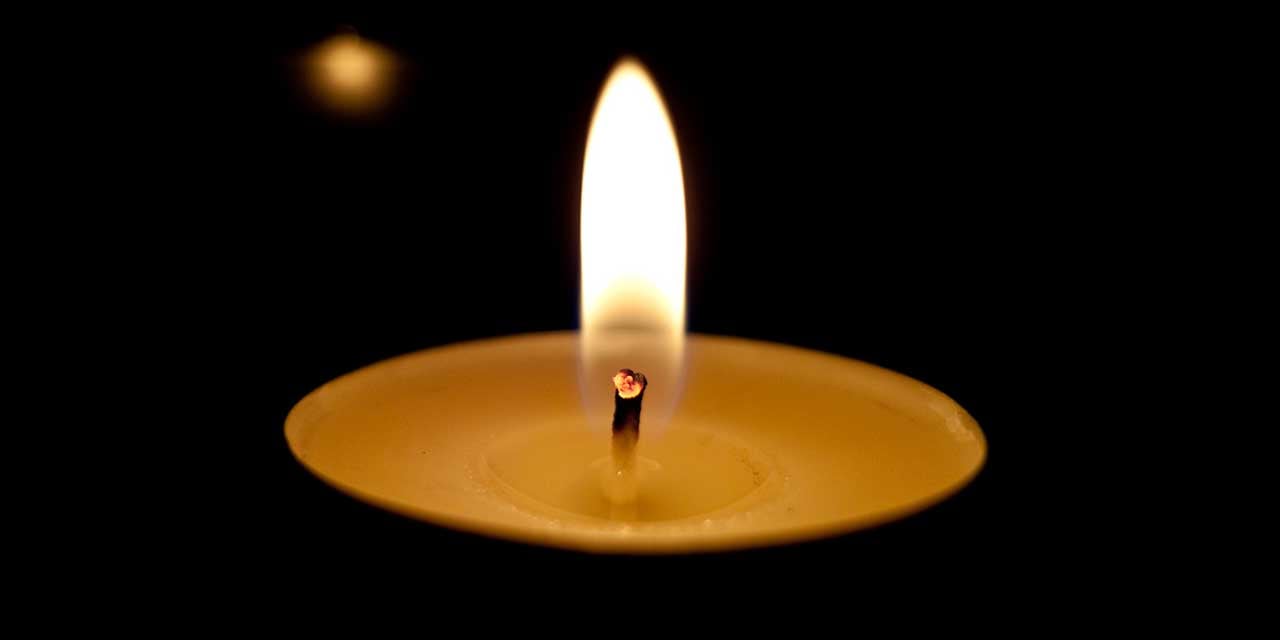 Jessie Lee Horn was born on April 4, 1926 to Frank and Effie Horn of Moorcroft, Wyoming. When she was very young, the family moved to Yakima, WA, where she grew up on S. 5th Avenue and graduated from Yakima High School.

In 1946, she married Louis (Frank) St. George and they had four children.Â In 1956, they moved to Seattle where Dad worked for Boeing until his retirement and Mom worked for Seafirst Bank for many years.

Mom worked in several flower shops in Burien and Renton, and later had her own shop, Anything Grows, in Seahurst for several years. In retirement, they travelled with the Boeing Travel Club and enjoyed their vacation properties.

Preceded in death by Dad in 1992, Mom is survived by children John (Linda), Jim (Dee), Bob, and Kathy (Al).Â She also leaves 3 grandchildren and 3 great-grandchildren.