by Chris Scragg Puget Sound Weather Geek Mother Nature is participating in Halloween this year, and it’s arriving with a dousing of rain. Not cool. 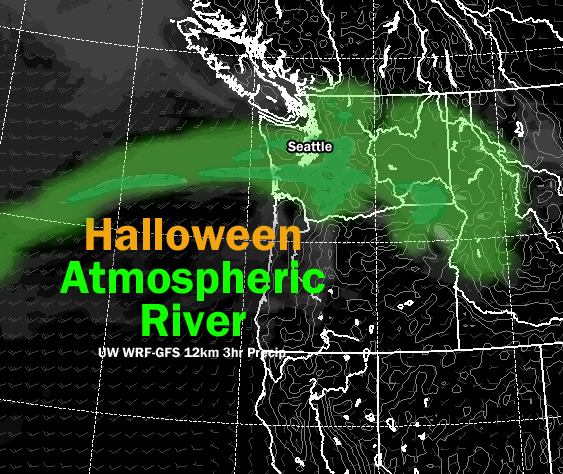 Keep in mind that forecasts can shift quickly in the short-term, so stay tuned. I will have more details as the weekend nears. For the latest local weather, be sure to follow the Puget Sound Weather Geek: Thanks for visiting! If you have any comments, suggestions, or feedback please email me at [email protected].]]>