Online fundraisers started for teen blinded by shooting on SR 509 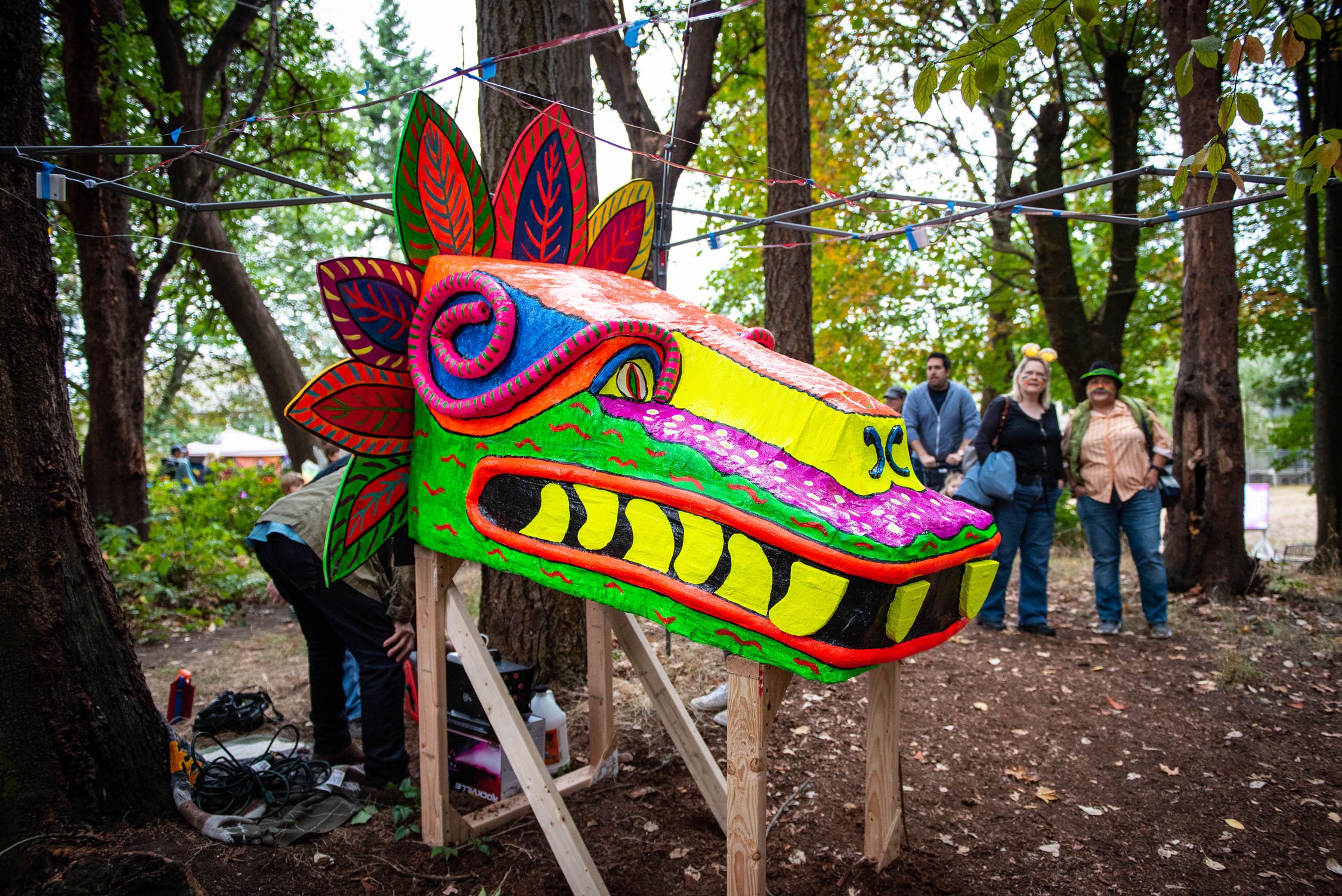 Online fundraisers have been started for Andy, a 14-year old student at Cascade Middle School who was blinded when a random bullet struck him in the head while traveling in a van with his family on SR 509 on Dec. 20, 2018. As we previously reported, this senseless act of gun violence left Andy permanently blinded in both eyes. His jaw was also broken and he will soon be having reconstructive surgery so that he can hopefully talk and eat solid foods again. Police did not reveal any suspect or profile information, but say that this shooting is related to ten others on SR 509 since June, 2018, and a task force has been created. “Right now Andy needs to be cared for 24 hours a day,” fundraiser organizer (and Teacher) Kristen Cirullo said. “His step-dad has selflessly taken on the responsibility to care for Andy which leaves only 1 source of income for a family of 5; Andy also has a younger sister (9 years) and brother (2 years). Andy will be going through numerous surgeries and therapy. Not only has this horrendous accident put a physical, emotional and mental toll on the family, but a financial one as well. They will need to move into a new home that can accommodate Andyâ€™s needs as he starts to recover.” There are two online fundraisers you can donate to:

“Every penny is appreciated to help support Andy and his family. Donations will help with move-in costs for a home Andy can recover in as well as help with escalating medical bills.”]]>