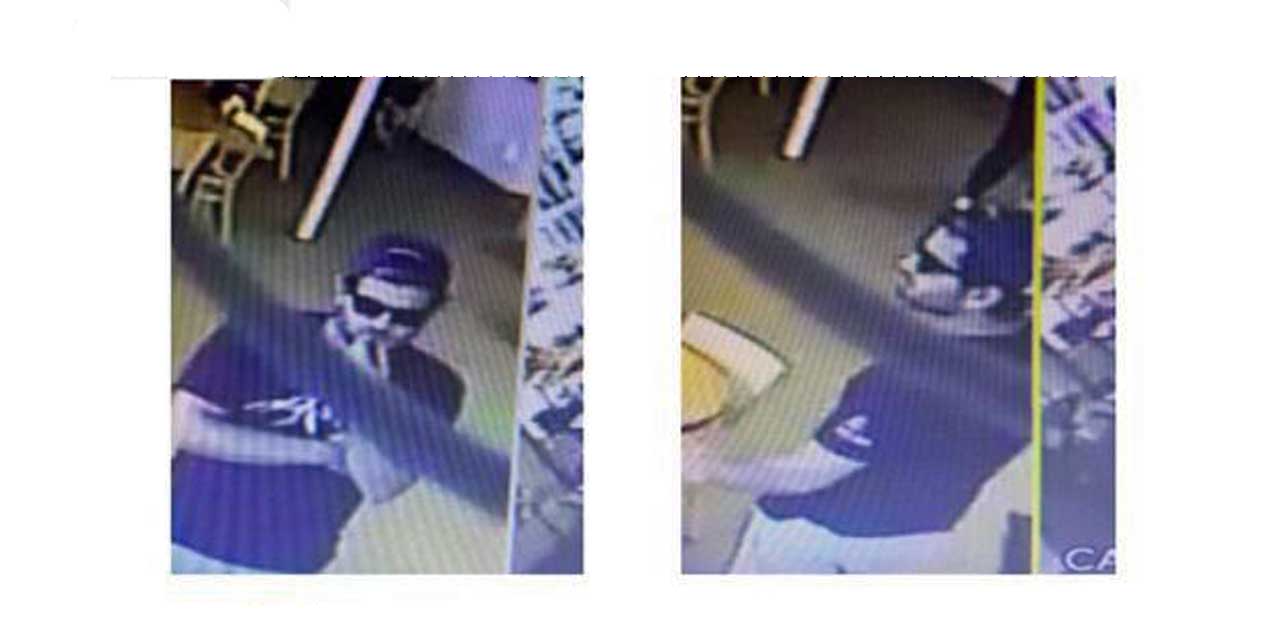 Two Burien businesses were victims of theft – apparently by the same suspect – over this last weekend, according to the King County Sheriff’s Office:

Below is a montage of images of the alleged Grand Central thief: Here’s surveillance camera footage of the thief, who exits a silver sedan across the street, then enters the frame at around the :18 second mark:

And some images courtesy the good folks at Medzo: “Help us catch a thief.

Our till money was stolen from this brazen thief on Sunday night (case # C19034517), and the same man stole from Grand Central Bakery on Friday (case # C19034316). He was caught on camera both times and drives a silver sedan.

If you can provide any information or recognize this person, please contact Sergeant J.K. Pavlovich with the KIng County Sheriff’s office: 206-973-4924, [email protected].

Thank you for your support.”