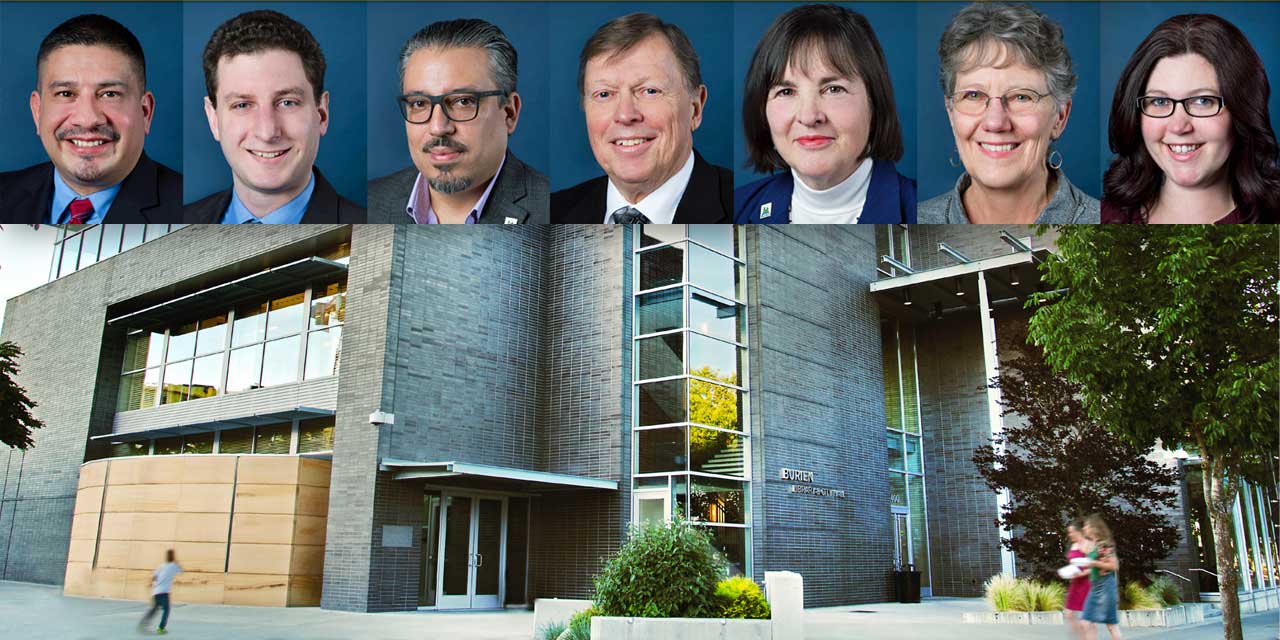 The study was of 50 job classifications encompassing 61 positions, including union, regular and intermittent status employees. An additional evaluation of six positions recommended by staff for reclassification was also performed.

TREE RETENTION
The Council in 2017 adopted amendments to its tree retention and landscaping and protection and its preservation of landmarks plans which strengthened significant tree retention provisions and established a heritage/exceptional tree program. City staff said the Council also adopted a multi-phased work program that will create a community forestry advisory committee, develop an off-site tree banking program, pursue grant funding for the development of a community forestry plan and establishment of a canopy monitoring program and implement a community education program on the importance of trees to the natural and built environment.

The City of Burien staff began to research potential consultants in response to the amendments. Forterra, a non-profit organization that manages similar programs in surrounding cities, was contacted and it presented an overview of the partnership program. The Burien Planning Commission was receptive to the program at the same time the Port of Seattle announced its contract with Forterra for a tree program for the cities of Burien, SeaTac and Des Moines.

The Green City Partnership receives multi-year funding from the Port of Seattle through Forterra which has enabled program coordinators to gather information about Burien’s forest health conditions in parks and natural areas. They have conducted initial community outreach and engagement to guide project prioritization, city staff told Council.