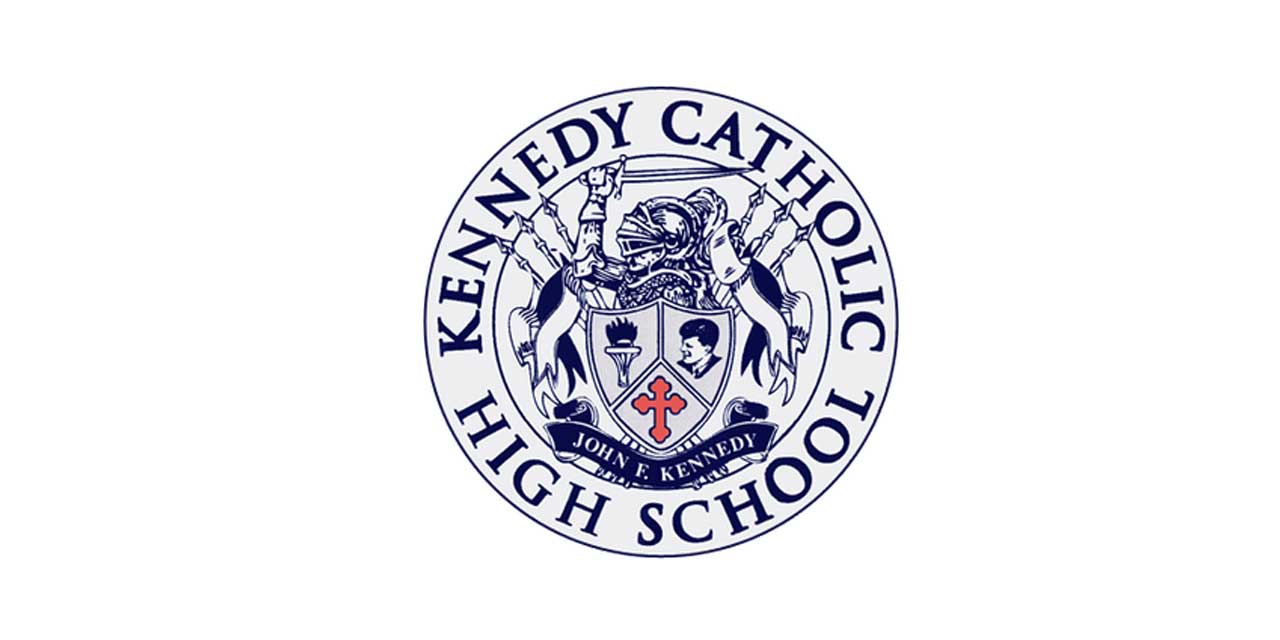 Kennedy Catholic High School’s five-star football linebacker Sav’ell Smalls on Friday, Sept. 27 announced his commitment to the University of Washington at a ceremony at the Burien campus.

He then reportedly put his arm around 2021 QB UW commit Sam Huard and said they want to also bring a national title to the Huskies when they play together there.

This little Burien event blew up the football Twitterverse just a little bit:

Burien (Wash.) Kennedy Catholic five-star OLB Sav’ell Smalls has just announced his commitment to Washington at a ceremony at his school pic.twitter.com/POOs36t0YJ

The roller coaster recruitment of Burien (Wash.) Kennedy Catholic five-star outside linebacker Sav’ell Smalls comes full circle with his commitment to Washington and he talks about picking the hometown Huskies. https://t.co/ZyrRCBQHhC pic.twitter.com/lNNPXPq4U2

Certainly the biggest commit of Petersen’s coaching career, the Huskies never gave up nor wavered with this local ultra-elite ⭐️⭐️⭐️⭐️⭐️ talent!