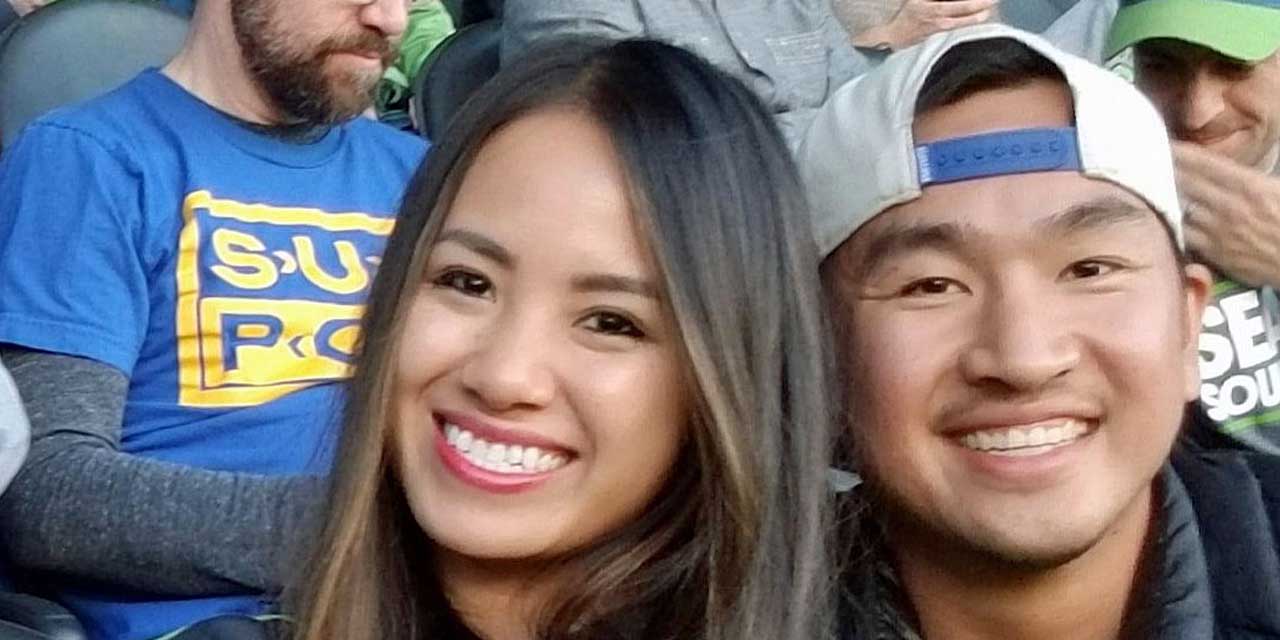 The Seattle Times is reporting that two bodies – believed to be James Le, 30, and Vanna Nguyen, 33 – were recovered from Lake Washington.

As we previously reported, Le was the owner of Countryside Cafe at 14901 Ambaum Blvd. SW in Burien, and Vanna lived here.

The two friends left Gene Coulon Park in Renton at 8:30 p.m. on Monday, Sept. 2. Two hours later, a 9-1-1 call came into the Mercer Island Police with a noise complaint. Officers soon found Le’s unoccupied, drifting boat – with music blaring – about 100 yards off shore near the 7700 block of West Mercer Way.

The King County Medical Examiner’s Office will confirm their identities and determine the cause of death.

We’re hoping this finding brings closure and peace to the friends and family who have been mystified by their tragic disappearance.