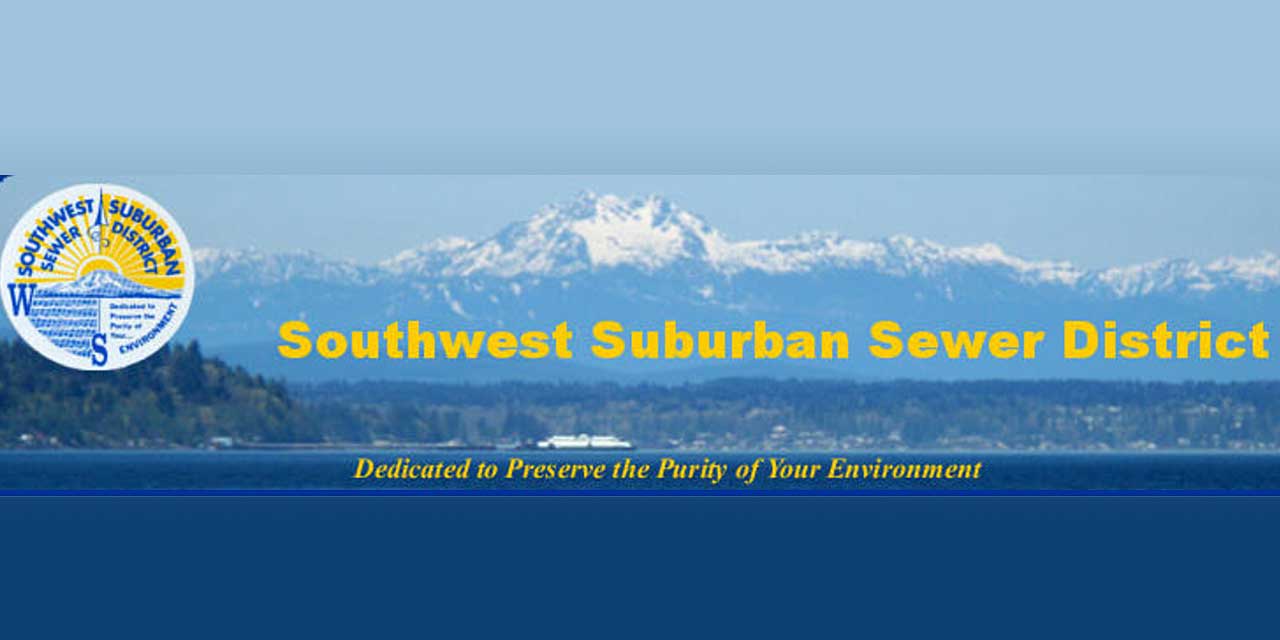 6% UTILITY TAX BEING CONSIDERED
BY THE CITY OF BURIEN

If you are concerned about the City imposing a utility tax on the water and sewer districts, the districts encourage you to contact the Burien City Manager and/or City Council and to become involved in this important discussion.

If you have any questions, you may also contact the District General Manager, Ron Hall directly at (206) 244-9575 or by email at [email protected]. A more detailed history of the districts’ interactions with the City on these issues may be reviewed on the District’s website at www.swssd.com.