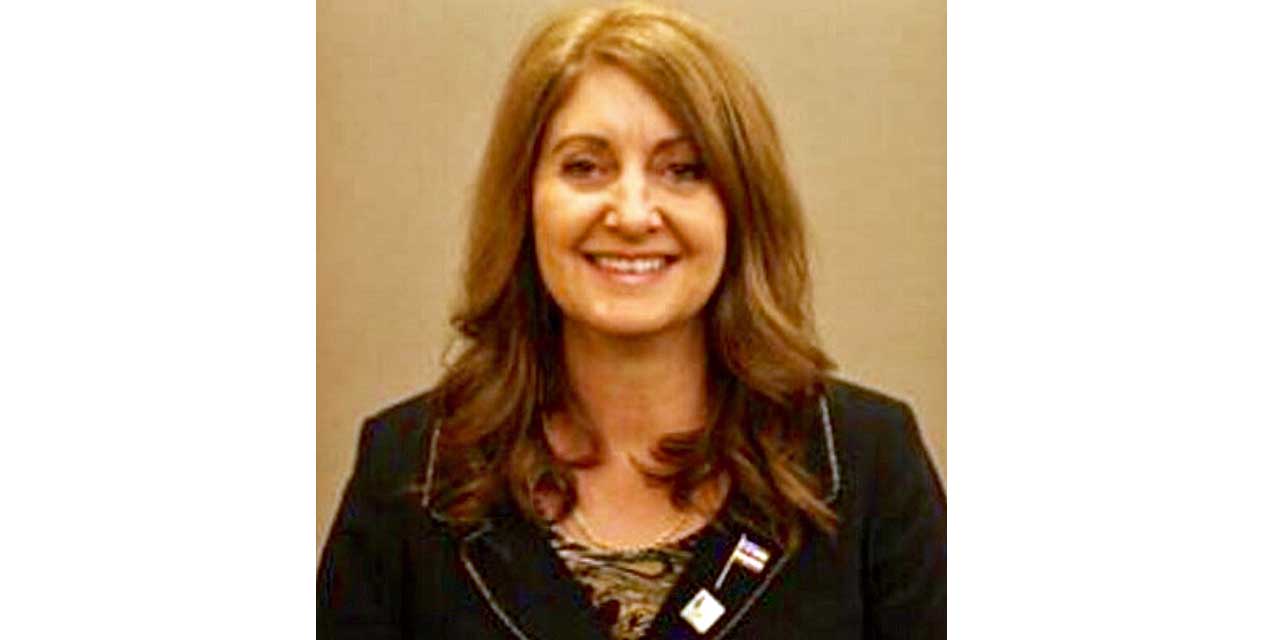 Please take a look at who is Buying Burien.

The Unions want to control Burien from the City Council dais in order to advance their Union agendas which they are not allowed to advance under the law as Unions.  SEIU has written several articles about how taking over small resource poor city councils and school district’s school boards is the way to fly under the radar to avoid Federal government oversight and law in order to advance big Unions’ agendas and seize control of an area.

What is wanted from Unions? Seattle and other areas on the eastside of King County, for years, have forced low median income levels out of their communities by refusing to meet their King County and Puget Sound Regional Council targets for building low income affordable housing in their communities.  These areas of King County and Seattle don’t want to waste their resources, school funding and land to provide for low and very low income residents. Instead they want to convince and force the resource poor cities like Burien to bear the burden and expense of serving the vast majority of low income residents.  Candidates who will go along with the “dumping on Burien” model have received endorsements and funding. The below depicts the migration of poverty out of Seattle and into South King County. Burien is primarily comprised of residential uses with a median household income that falls predominately below poverty level. This combined with a very small business core does not provide the city with enough annual revenue to afford to adequately maintain roads, retrofit failing storm water systems, improve parks or have an adequate number of police officers. Continued tax increases on residents to make up the difference hurts the poor in Burien the most. Candidates pushing for more affordable housing in Burien seem to be unaware of the reason Burien asserted its independence from county control in the first place, which was to STOP cheap high density apartment uses all over the city which increases service needs draining the budget of the city and schools. We should not allow ourselves to be used by these elitists. We should instead stand up for ourselves against this continual election interference. We should expect the highest and best use of every scant available piece of land. We should expect excellence for ourselves, our city, citizens and our future.

EDITOR’S NOTE: Sponsored Posts like this are paid, “Native Advertisements” that help businesses and organizations improve their internet presence and all-important SEO. To learn more about how your business can directly reach our expanding, involved audience in South King County, please email Theresa Schaefer at [email protected].