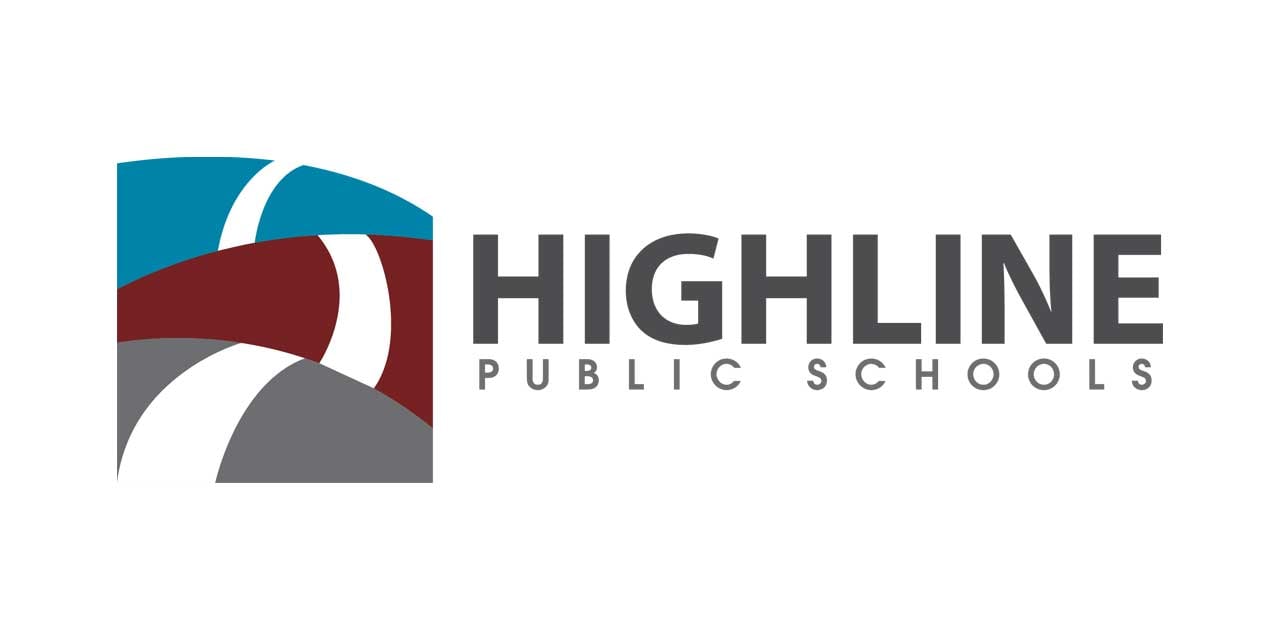 The district said that the savings will lower the amount of money that will be collected from taxpayers to pay off previously issued bonds.

Refinancing bonds is similar to refinancing a mortgage on a home. The current interest rate on the bonds is about 5 percent, but after the refinance, the interest rate will be about 1.5 percent.

“This saves our community members taxes they voted to pay, but will not have to pay,” said Highline Chief Financial Officer Kate Davis. “We take seriously our responsibility of being good stewards of taxpayer’s funds, and we hold ourselves to high standards of financial accountability.”

“Highline continuously monitors the market and refinances bonds when it can save taxpayers money,” the district said. “The last refinance in 2015 saved $4.5 million in taxpayer dollars.”