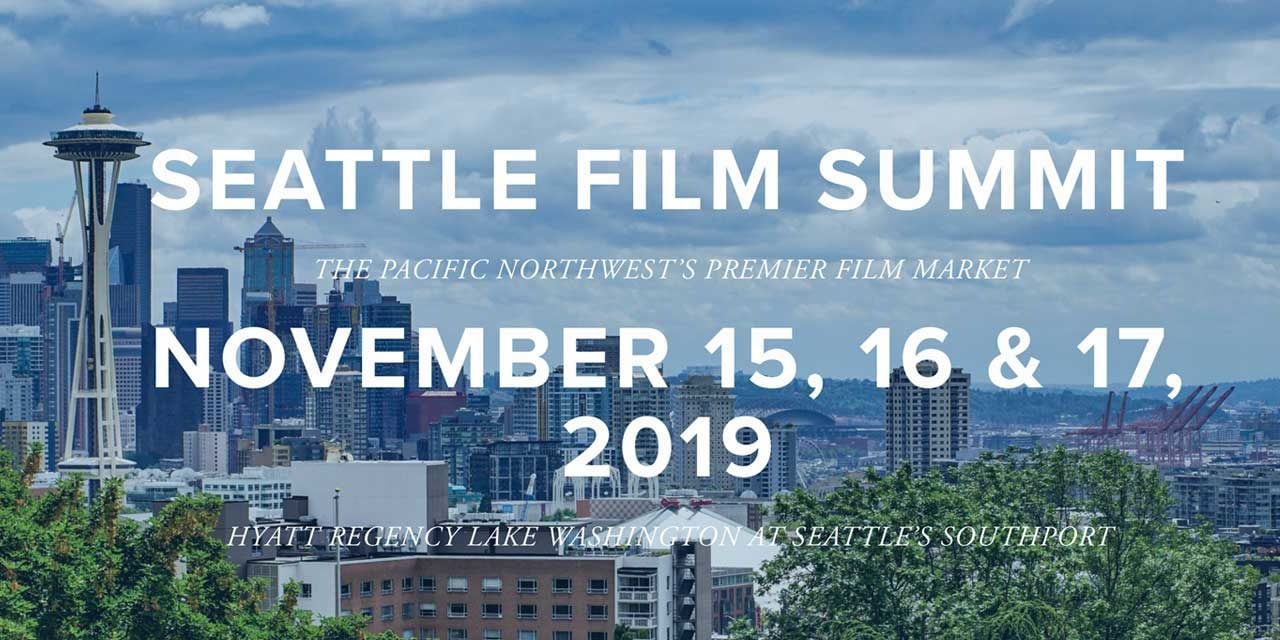 Northwest film-industry creatives got a significant boost with the Seattle Film Summit announcing that several new grants have been obtained, new speakers (including Lucasfilm LTD), and the attendance of King County Executive Dow Constantine to deliver the keynote speech at this weekend’s event.

These additions to the sixth annual film summit represent a significant moment for the region’s premier workforce development opportunity for writers, filmmakers and actors.

“This is a transformational time for the summit,” said Ben Andrews, founder. “For the first time since we’ve been an organization, there’s a shift at the state, county, and municipal levels. The creative economy is being embraced.”

“A thriving creative economy is essential to our culture, quality of life, and continued job expansion,” said Dow Constantine, King County Executive. “That is why I recently launched my Creative Economy Initiative, and have partnered with organizations such as Seattle Film Summit, to grow the local film industry.”

Along with significant grants from the City of Renton and 4Culture, SFS2019 announces new partnerships with the Seattle Office of Film & Music, King County, Visit Seattle, and the Spokane Film Project.

This year’s summit will not only bring back stalwarts writer, producer, and Story Editor at WME, Christopher Lockhart, and Stage 32 Execs, but will also feature Lucasfilm Senior Executive Creative Pablo Hidalgo, the showrunner for Jack Ryan and the executive producer for Maleficent and Walking Dead.

Several hundred attended last year’s Summit, packed with pitches, presentations, and panels featuring some of Hollywood’s most powerful players and the list will continue to grow in the final two months.

What does all this mean for Northwest creatives?

“The challenges faced by our local filmmakers are about to turn into unique opportunities,” Andrews said. ““Those attending this year’s event can expect a creative environment designed to help them take their careers to the next level.”

King County Executive Constantine, echoed those thoughts: “We are making sure our approach is equitable and inclusive, so that all communities can share in this opportunity, and the creative voices of our region can share their stories with the world.”

This year’s Summit will feature workshops on how to successfully pitch a screenplay, and the do’s and dont’s of film distribution in addition to opportunities to pitch to execs.

For the first time, the summit will have an incentive forum with reps from Montana, New Mexico, and B.C. Canada to discuss common challenges, opportunities, and the future of regional incentives.

And of course, awesome networking opportunities, during a weekend-long film industry vendor expo.

For tickets or more information, visit: