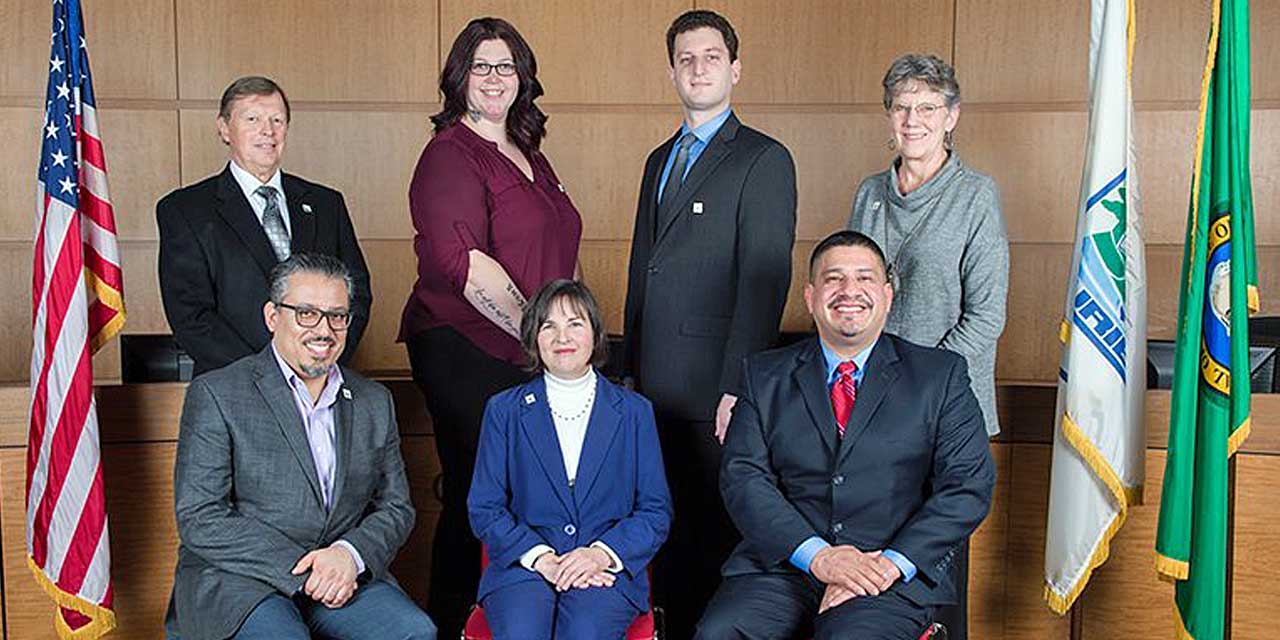 Little houses – called Accessory Dwelling Units – have been the solution for many cities and now are in Burien, after a 4 to 2 vote at Monday night’s (Dec. 9) Council meeting made them legal in the city.

Housing affordability is one of the greatest challenges facing communities in the Puget Sound region and across the country. Rising demand outpaces the supply of additional housing units, driving prices steeply upward.

Existing housing demand
When the Burien Planning Commission reviewed the city’s current housing policies in the reality of existing demand for affordable housing, it became evident that there are multiple approaches to future housing policy changes.

During the 2018 Comprehensive Plan amendment cycle, the Planning Commission evaluated policies relating to housing diversity and accessory dwelling units, and incorporated policies that would set the stage for further discussion of middle income housing. 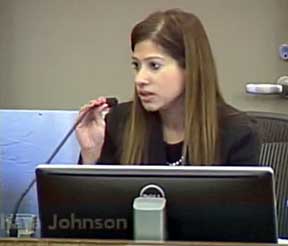 Finally, she said this past summer that planners made some recommendations to the City Council for changes.

Johnson said the Planning Commission is proposing to the Council changes to the regulations that include removing the owner occupancy requirement, allowing both a detached and an attached accessory dwelling unit on a property, and revising the parking requirement for based on proximity to transit, that is a quarter mile from the property.

She said the proposal also asks the Council to permit the property owner to rent both the main and the accessory unit if desired.

Council comments
During Council discussion, Councilmember Lucy Krakowiak said she wanted to require owners to be required to live on the property, the current requirement that would be changed if the proposed ordinance were adopted as proposed. “Owner occupancy helps anchor communities,” she said.

Deputy Mayor Austin Bell objected to Krakowiak’s suggested change, saying the area’s booming economy “and our housing supply just absolutely not kept up” which he said “had to be corrected as soon as possible.” He added that crime and drug problems flowed from lack of housing. This city ordinance gives a chance to increase neighborhood population that is not harmful to surrounding areas. Council voted 4 to 2 against requiring owner occupancy proposed by Krakowiak.

Councilmember Nancy Tosta said she agreed with Bell on the need for the changes and the need for increased housing in Burien.

Councilmember Bob Edgar said he opposed letting ADUs to be permitted in all of Burien and that the ordinance be expanded to affect all single family homes in the city, effectively changing the single family designation to multi-family residential.

“This will have a long-term negative impact, so I will be a no vote on this.”