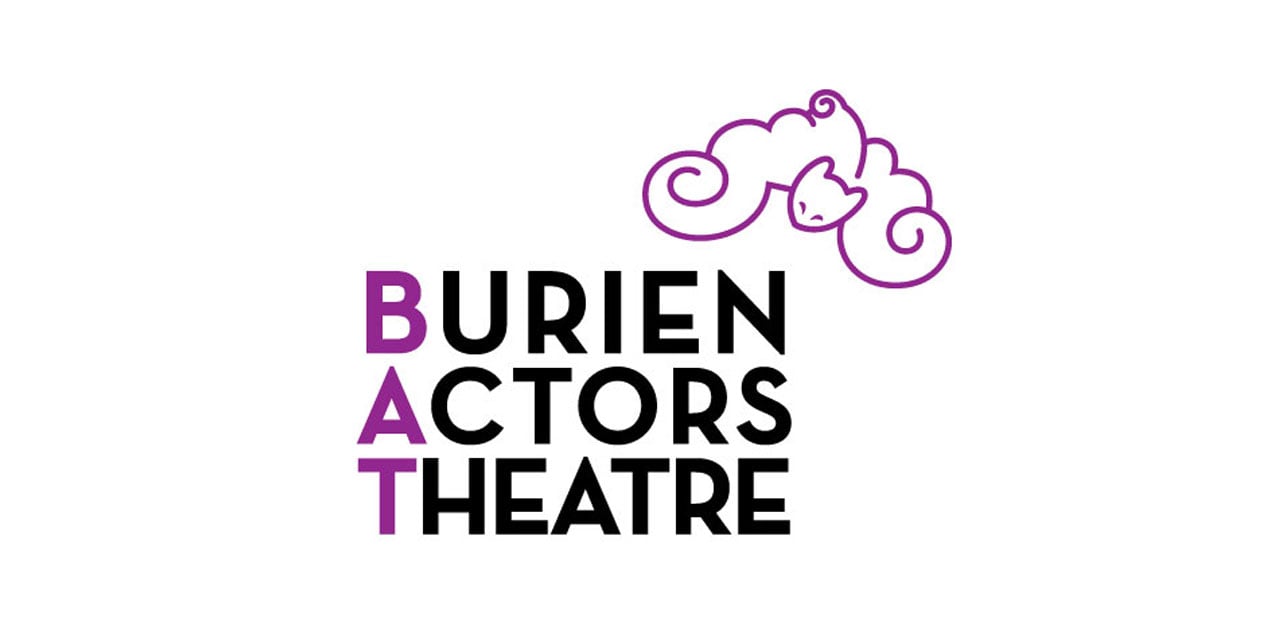 Burien Actors Theatre (BAT) announced this week it will be cancelling its annual scholarships for Burien high school students for 2020.

Over the years, BAT’s scholarship program has helped many Burien high school students.

“This year, due to the Burien City Manager terminating BAT’s lease mid-season, BAT is not sure it will continue to exist,” Creative Director Eric Dickman told The B-Town Blog. “Since BAT might not be around to pay the scholarships, it does not make sense to accept applications.”

Burien Actors Theatre has called the Annex home for 40 years, but is being evicted by the city on Jan. 31, 2020 (read our extensive previous coverage here).

“All of these ways BAT makes Burien better are now at risk,” Dickman added.