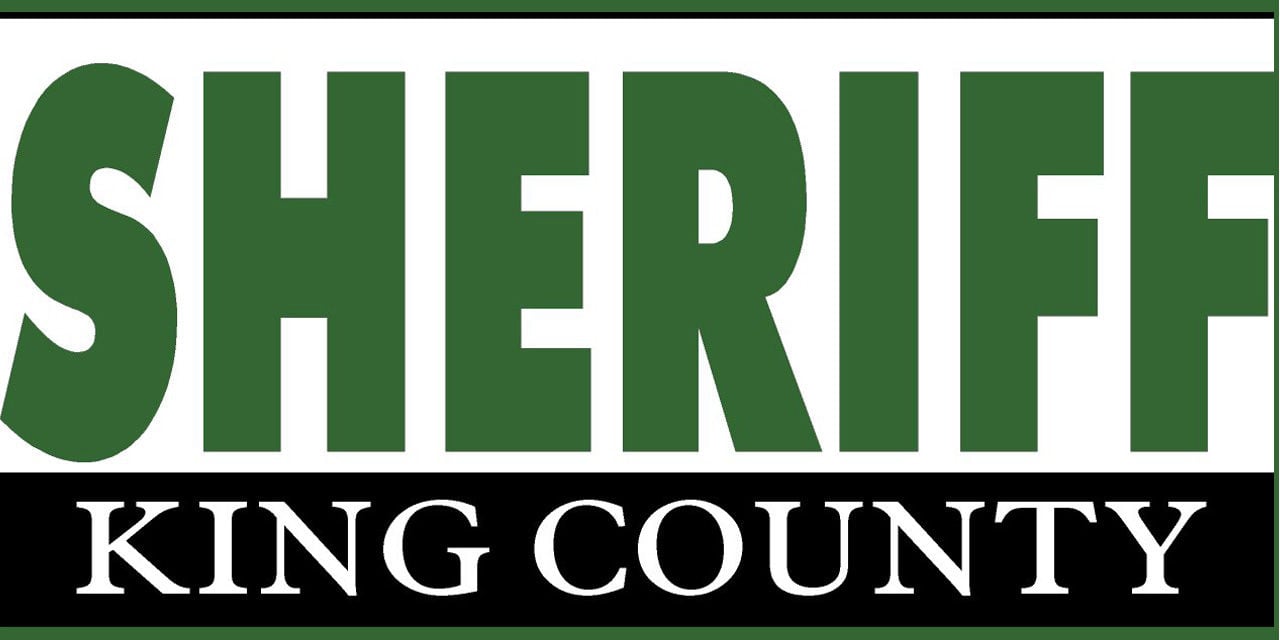 Burien Police / King County Sheriff’s Office are still taking reports of commercial burglaries all over the county, and are seeking the public’s help regarding a recent one in Burien:

Police say that sometime in the overnight hours of Monday, June 8, 2020, a salon in Burien was burglarized near the 200 block of SW 153rd Street (map below).

A window was shattered by the suspects and it appeared that multiple items inside the salon had been stolen to include a TV, tablet and computer. If anyone has any information on this crime, they are asked to call the King County Sheriff’s Office at 206/296-3311 and reference case C20018424 or leave an anonymous tip with Crime Stoppers at p3tips.com.