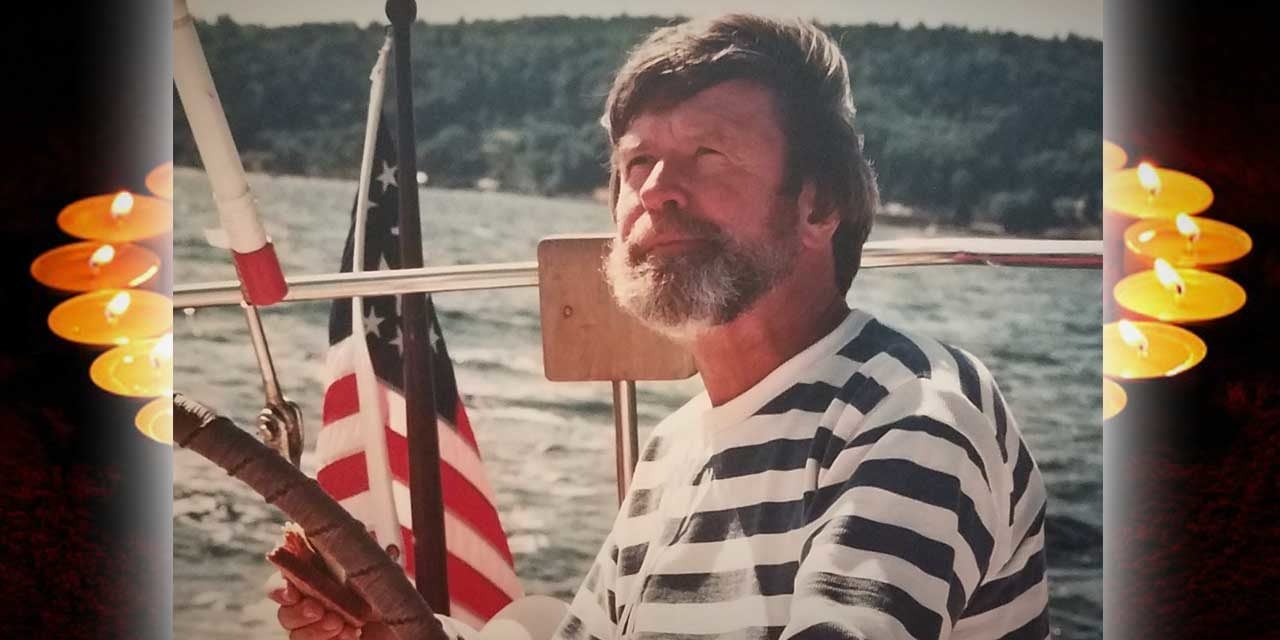 Alex Sasonoff of the Three Tree Point area of Burien, Wa. passed away on Tuesday, Nov. 17, 2020 following a short illness, (no indication of Coronavirus infection).

Alex was born in Seattle in 1930, the middle child of Russian Immigrants who settled in White Center after fleeing the Russian Revolution. After graduating from West Seattle High School, Alex enlisted in the U.S.Army and rose quickly to the rank of Staff Sergeant and worked for some time directly under General McArthur at the Pentagon, and later doing radio work in the Communications Center for Far East Command.

After honorable discharge, Alex did jobs like Steeplejack and painter and joined a fishing boat crew that ran a Purse Seiner in the Strait of Juan de Fuca. Al met his future wife Maureen on a double date and they married in 1954. Daughter Mauria was born soon after and a few years later, daughter Alixine.

He attended the University of Washington and graduated with a BA in Architecture and had a long career of designing many offices, apartments and custom homes all around the Pacific Northwest (including our B-Town Blog office in Olde Burien) and including other states as well as projects in Europe. Alex was Fire Commissioner for King County District 2 for 17 years and was also an accomplished artist, working with watercolors, pastels and oils, he had his works exhibited across the nation. Al enjoyed hiking, skiing, was an avid gardener, enjoyed fishing off the beach near his home and travel and along with his nephew George owned a 37′ Islander Sailboat they named ‘Moonrider’ that they enjoyed all around Puget Sound and up into the San Juan Islands.

In 2008 Alex published a book he titled ‘Growing Up in Rat City and Beyond’ which chronicled his youth and career in the, then rather rough, southern suburb of Seattle.

Preceded in death by his parents Alice and George and one sister, Ireda, Alex leaves behind daughters Mauria and Alixine, a brother and sister-in-law Leon and Edith Sasonoff, and sister, Vera (Nick-deceased) along with numerous nieces and nephews.

The family asks for privacy during this time and wishes to thank the staff at St. Annes Hospital for their care under very difficult circumstance.

Donations can be made to Burien C.A.R.E.S. Animal Charity or other charity of your choice.