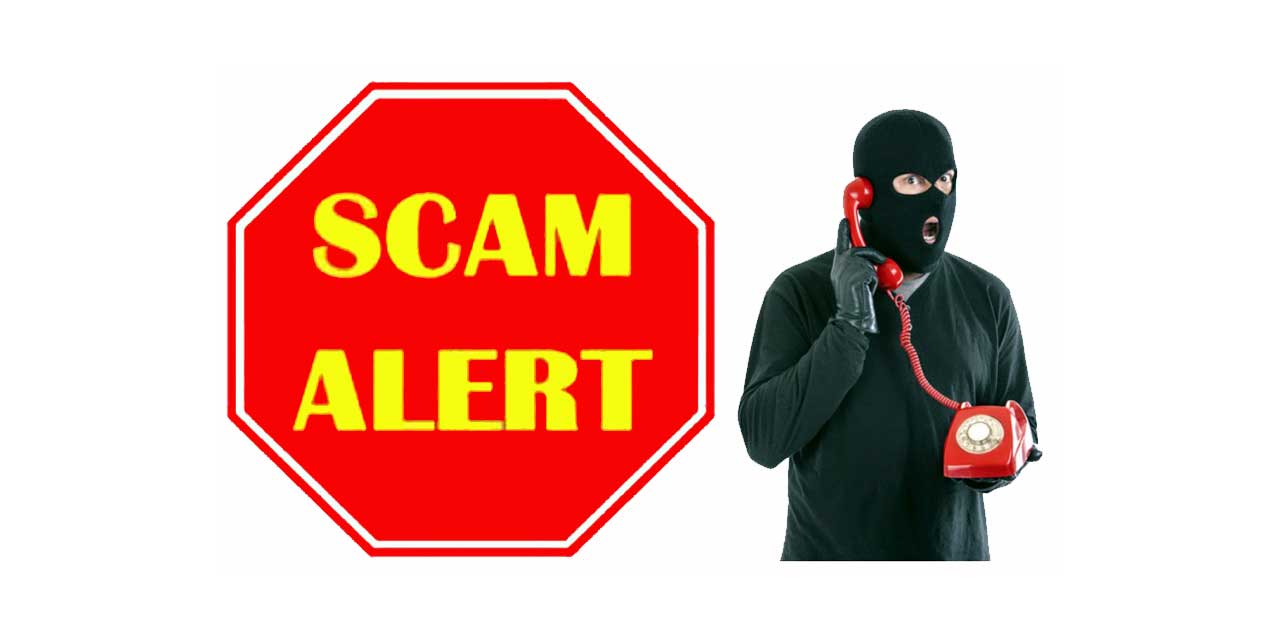 Burien Police / King County Sheriff’s Office are warning about a recent text message scam perpetrated on an essential worker who has been working throughout the pandemic to deliver food:

The Door Dash delivery worker called us on Mar. 4, 2021 at 5:12 p.m. from his home in the 18600 block of 4th Avenue South in the city of Burien. He told deputies the fraud began with a food order sometime in December from an unknown client. While waiting in line, he received a phone call that appeared to be from his company. The caller stated that he was a Door Dash representative and offered him a “bonus” based on his work performance. The caller referred to the victim’s current food order, which led him to believe that the call was legitimate. He was told it would take five minutes to complete a form by way of text to receive his bonus.

The victim received a text stating that this was a “pandemic rewards program” and he would receive $300.00. The text requested his email address and password, which the victim provided.

Weeks later, the victim’s wife checked his account and asked why he had not received any payments for his Door Dash deliveries. The victim logged onto his company account and saw that someone had changed the account number designated for his paycheck. Because of this, Door Dash had sent a total of $3,071.65 to the fraudulent account number.

The victim notified his company, and this report has been forwarded to detectives for review.

Please be wary of ANYONE who asks for your passwords, whether by phone, text, or online. Make sure you verify who you’re giving your personal information to.