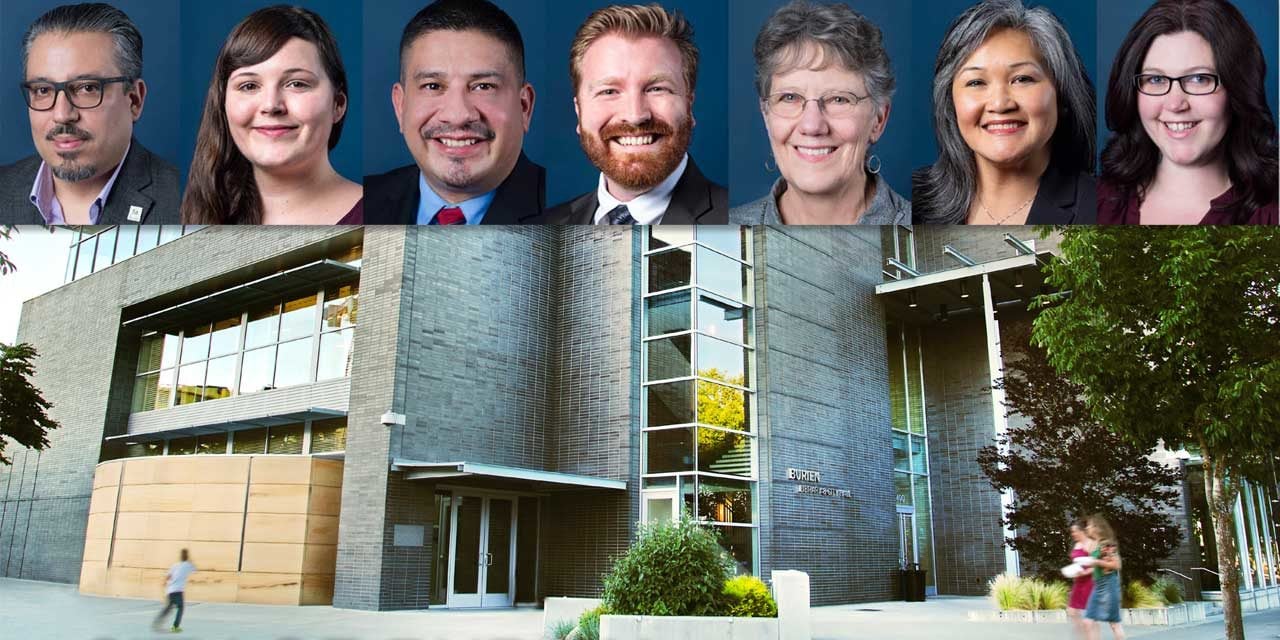 At the Burien City Council study session on Monday, May 24, Police Chief Ted Boe said that when it came to officers per thousand residents, Burien was “one of the lowest agencies among our comparable agencies.”

Boe said that “more of every dollar you spend goes directly to providing patrol officers and investigative services than any other agency” among comparison agencies.

“So your money is actually going directly to providing police services in our community, not to administration overhead,” Cost Analysis
Boe told the Council of the 2011 Burien Police Cost Analysis, otherwise known as the Berk Report (download PDF here), which took under consideration the then potential annexation of the North Highline area in 2010, followed by the November 2012 annexation vote for the rest of White Center.

The first annexation “changed the structure of our city and the size of our city drastically,” Boe said. “At the same time, we had constant policing raising faster than our revenue and a lack of control of some of some of our sub-structures” of the additional size of Burien.

The 2011 Berk report on the enlarging of Burien coming on the 2012 annexation to take over the rest of the White Center area, Boe said, forced a large “restructuring of our police department.”

He said the $50,000 Berk Report was conducted by people “knowledgeable about police work and structures.”

The 10-year old Berk report found Burien had “the lowest cost for residents of Burien in 2009,” Boe said, adding “a significant portion of our general fund in the city is dedicated to policing.”

The contract for policing the city has with the King County Sheriff’s Office “allows us all the benefits from the reduced cost.” Also, Burien has “the ability to share supervision with the county. Instead of each unit having their own direct supervisor, in a lot of cases we can share that overhead cost for the supervision with a like unit” in the Sheriff’s office, saving Burien taxpayers money, and maintaining “adequate supervision.”

Sharing less expensive
The 2011 Berk report, said Boe, said that if Burien had decided on having its own police department it would mean start-up costs as well has operating costs, in some cases higher than by by sharing with King County. The sharing saves Burien taxpayers money.

When the city reviewed the potential contract, “we found that it is substantially less expensive” in 2010 to continue the contract with the Sheriff’s office, and that that period it would have been about $2.4 million.

“One of the takeaways as the city grows is that the efficiencies start to become eternal,” and as the city grows “it becomes about a half a million dollars” different between having its own department and contracting from the county.

Not contracting police
Besides start-up costs of an estimated $3.6 million, which would include the city buying police cars, providing police facilities and communications equipment, Boe said a few years ago it cost Federal Way $4.1 million “for just hard costs” to start its own department.

Creating its own department would mean unknown infrastructure costs that would drive the costs up, Boe said.

The city of SeaTac is considering a move to its own department but Boe said the situation there was “much different” than in Burien.

Council questions
Deputy Mayor Krystal Marx asked if earlier standards for forming a stand-alone police department have changed and Boe said the problem with using a standard is that the Burien Police Department is “the busiest police department in South King County and may be found to be understaffed from metrics applied to other cities, like SeaTac.”

Marx said she would want future looks at the department to be centered on what is happening in Burien and not view under general standards for cities including getting direct input from the community.

Councilmember Cydney Moore asked “what the gap is on terms of what we are able to supply and what the demand for funding is” and the chief referred the question to City Manager Brian Wilson.

“My experience has been that policing is at a level of what the community can afford given the services that the community would like,” Wilson said, adding it not just what the police cost, but the ancillary services such as courts, jail services and the budgets that go to police services, such as police dispatching services.