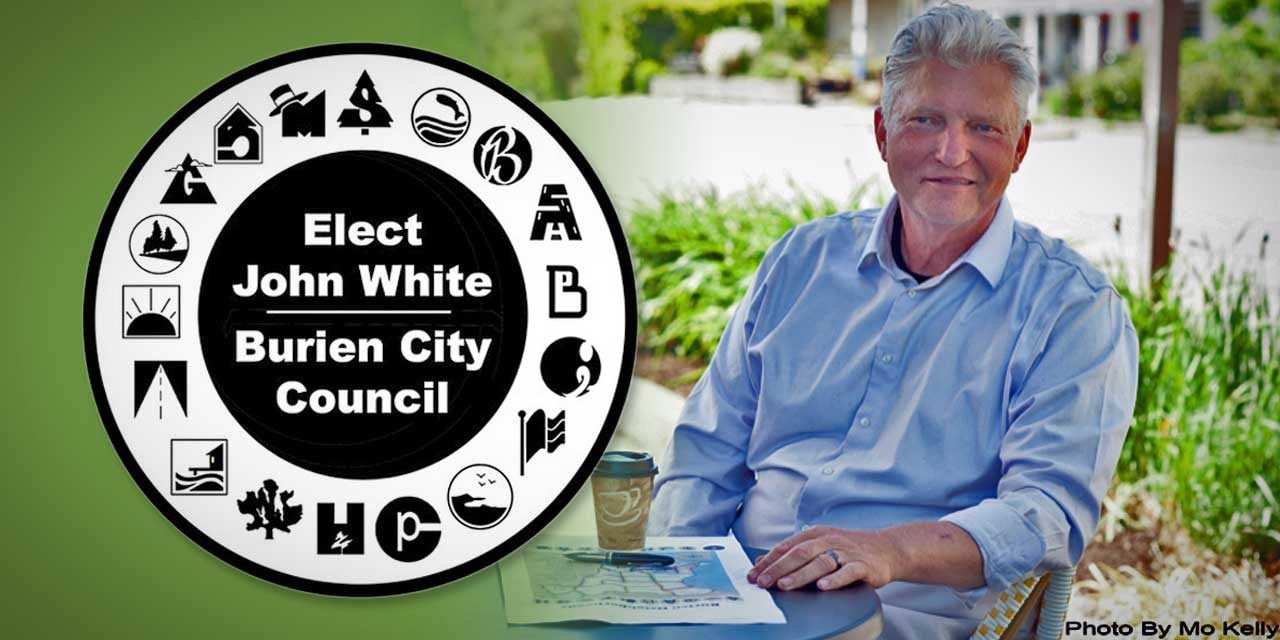 Burien Is A Diverse Group
We have a diversity of race, ethnicity, gender, gender identity, sexual orientation, age, social class, physical ability or attributes, religious or ethical values system, national origin, and political beliefs that make up our community. We are all part of a community we call Burien. Does this divide us? Not if we also look at ourselves as each one a part that makes up the whole. Yes, we are a diverse group, making Burien one of the most desirable places to live. We are also Burienites.

Excitement about our neighborhoods’ potential isn’t hard to understand. Neighborhoods–whether in cities, suburbs, or small towns–are the level where people interact most regularly and naturally. Neighborhoods provide a ready-made forum for tackling problems like traffic, crime, or social alienation that seem too daunting to address on the national or municipal scale. Even in communities where there are no pressing troubles, the neighborhood remains an ideal setting for important work such as restoring a park, enlivening a business district, or boosting an inherent “sense of community.” Let’s see the possibilities of learning to know each other.

Here is one example.

Here are Siena’s neighborhood flags or logos next to Burien’s.