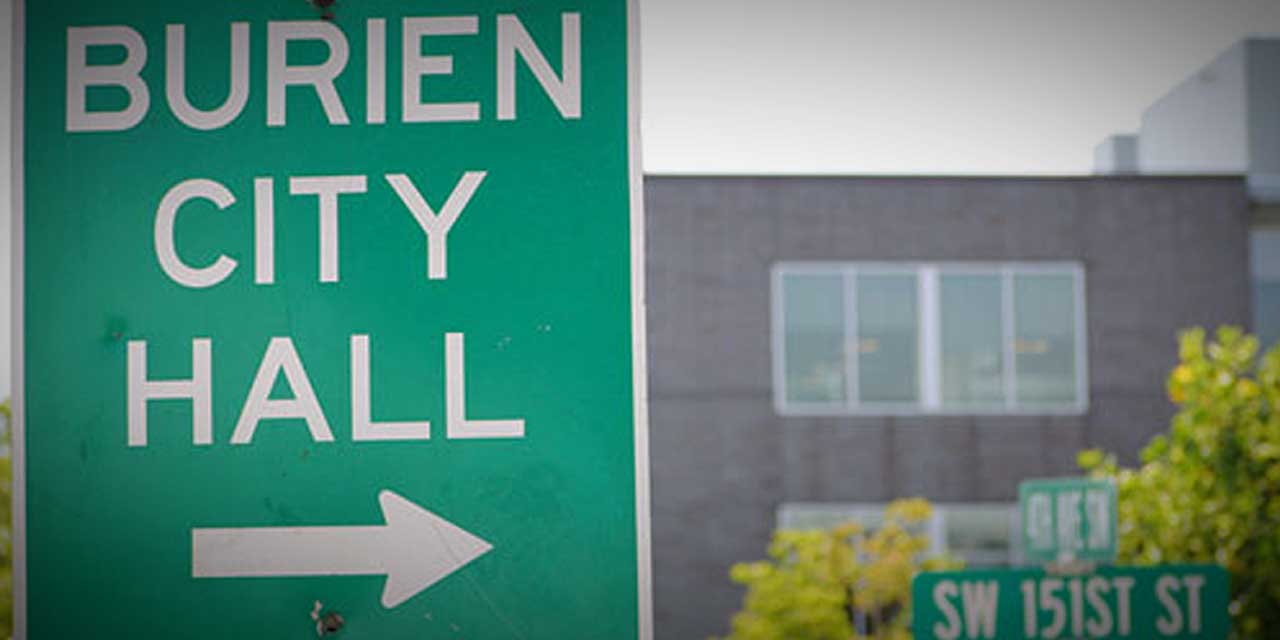 A private property owner has asked for an amendment to Burien’s Municipal Code to allow a vehicle crossing of the Indian Trail, a designated pedestrian pathway that ends north of Three Tree Point.

City law identifies a limited number of legal driveways that may cross the Indian Trail. These driveways existed before 1995 when an ordinance was approved to protect the trail from further vehicle crossings. The city then wanted to preserve the trail with few exceptions which include utility work, emergencies, and maintenance, plus a few driveway crossings.

City Community Development Director Susan McLain said city staff is not recommending the amendment because it is an “historic resource, a well-documented pathway that was used by native people and early settlers into the late 1800s” and to protect the trail as a pedestrian walkway.

According to the Highline Heritage Museum:

The “Old Indian Trail,” as it is still known today, was used by Indians and settlers alike well into the late 1800s as the main pathway between Three Tree Point and Elliott Bay to the north, and Normandy Park (and perhaps Redondo and farther) to the south.

(A mile-long, well-preserved section of the trail north of Three Tree Point was set aside for pedestrian use by a Burien City Council Ordinance in 1993 [sic]. Another remnant of the original path extends southeast from the hill east of Three Tree Point as far as the Normandy Park Cove, the last segment via an undeveloped right-of-way.)

Community development staff are said to have worked with the property owner and their architect and note there are feasible alternatives that would not require a vehicle crossing and would still provide weather protection and accessibility for Americans with Disabilities Act (ADA) access.

During the Council consideration of the issue, Councilmember Nancy Tosta wondered if an added permission to cross the trail would mean others may come in the future. Deputy Mayor Krystal Marx said she opposed the driveway request.

Councilmember Cydney Moore said the existing code should be enforced but city staff should work with people on needed flexibility to accomplish the needs of the project. Councilmember Kevin Schilling wants the city to work with citizens to create the access they need.

Mayor Jimmy Matta said it was difficult for him to vote for the “saving of history.”

No vote on the issue was required. Megan Gregor, the city clerk, said there recently were a number of applicants for the Arts Commission which brought forward the idea to create new rules for appointment of membership on the city boards. The changes required Council approval and a new city ordinance for which to approve new Park Board commissioner’s handbook.

The Council voted to interview each of the applicants for a replacement Arts commissioner and a new alternate member.