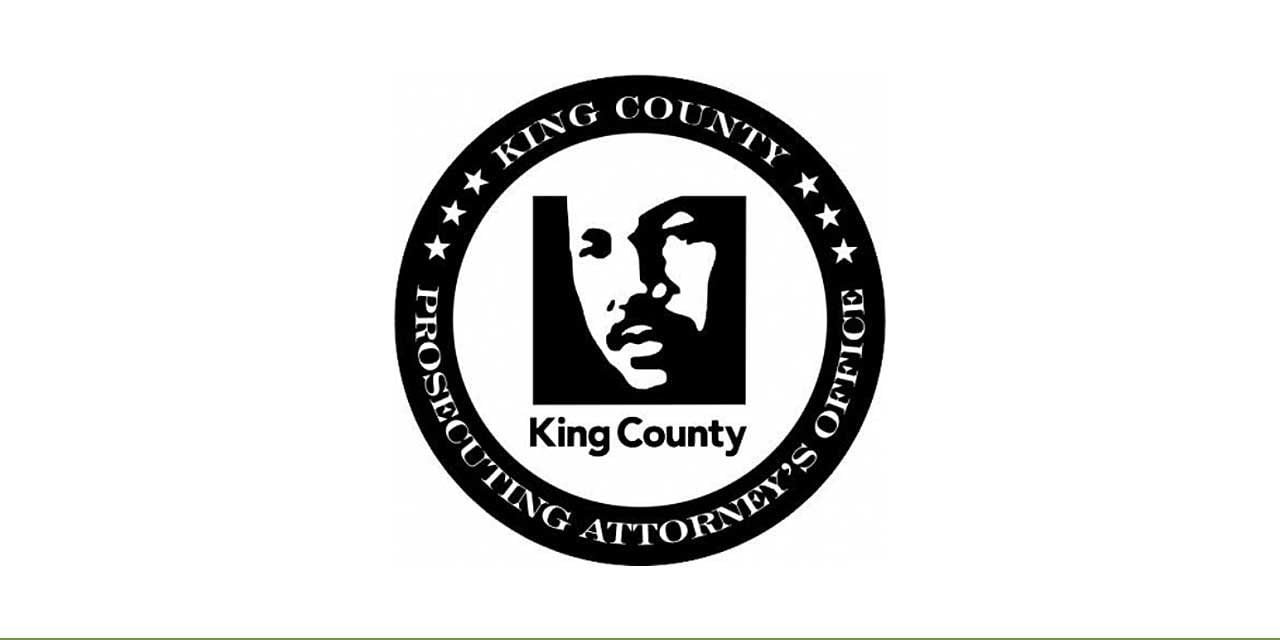 As The SeaTac Blog previously reported, on Tuesday, Sept. 7, 2021, at SeaTac’s Angle Lake Park, a female suspect grabbed and attempted to kidnap a two-year-old boy as he held his mother’s hand.

Tiffany Leigh Murdock, 27, was identified, arrested and charged this week thanks to photos released and subsequent tips from concerned residents.

In court this week, the judge found that there is probable cause to hold her while King County Prosecutors determine what charges will be filed. She is being held on investigation of Kidnapping. Citing the danger to the community and seriousness of the allegations, the judge set bail at $150,000.

Police say that Murdock attempted to flee with the 2-year-old boy after grabbing him and throwing his mother to the ground by her hair. His mother, who is seven months pregnant, was checked at a nearby hospital as a precaution.

Good Samaritans rescued the boy and reunited him with his mother.

The suspect left the park on-foot then boarded a Metro coach.

“The defendant’s actions were brazen and extremely dangerous,” charging documents say. “In the course of attempting to kidnap this 2-year-old child, the defendant assaulted and threw the child’s mother, who is seven and a half months pregnant, to the ground. When a deputy attempted to speak to her, the defendant ran away.”

Murdock’s defense attorney argued that the suspect has no means to make bail and says she has no felony criminal convictions. 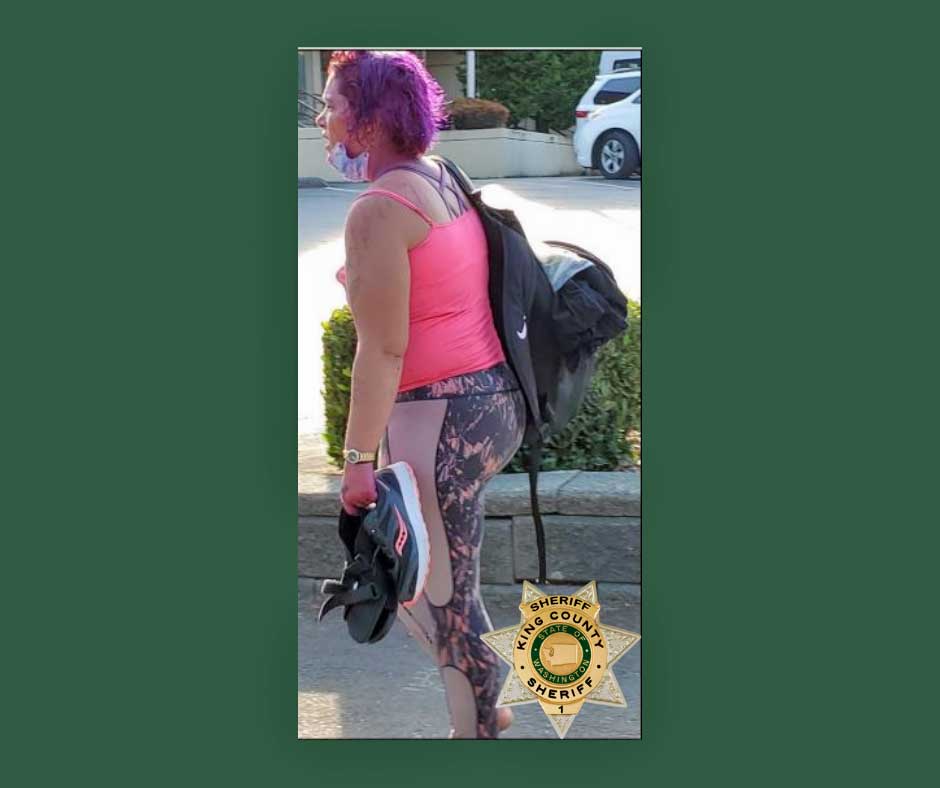