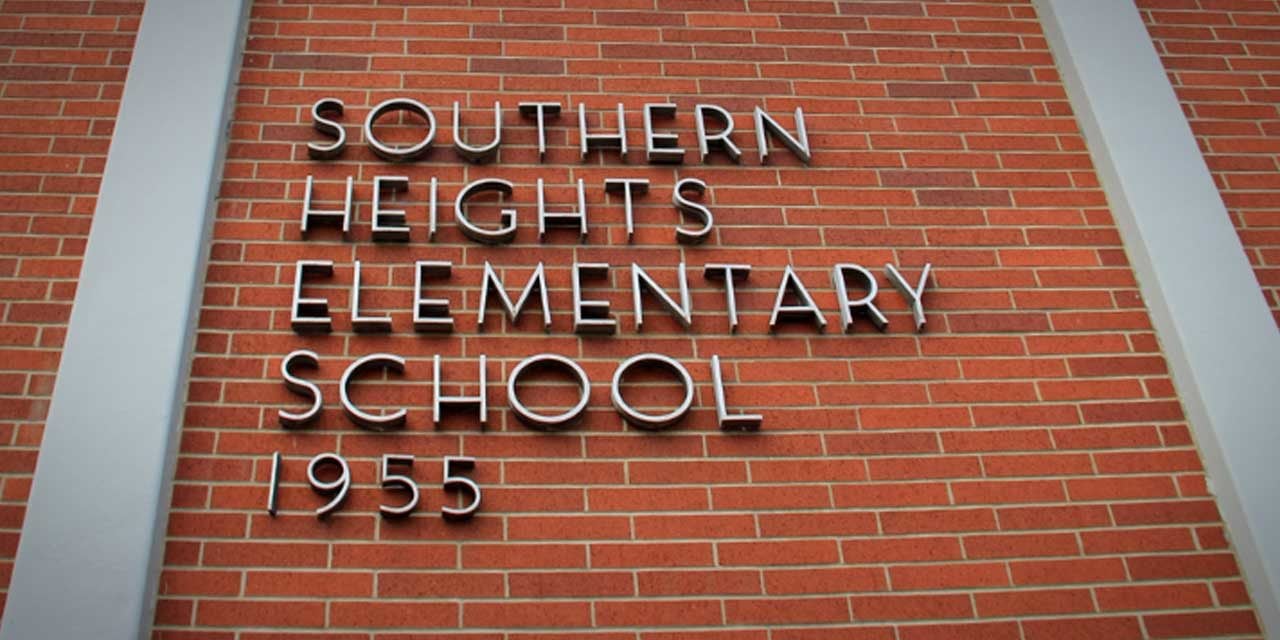 This school year could be the last for Southern Heights Elementary as Highline Public Schools leaders are recommending its closure due to falling enrollment and aging facilities.

A public hearing on the recommendation is set for 5-7 p.m. Thursday, Nov. 18, on Zoom. Comments can also be made during the school board’s Dec. 1 and Dec. 15 meetings.

The school board is scheduled to vote on the recommendation during its Dec. 15 meeting. If approved, the school would close at the end of June 2022.

Opened in 1955, the northeast Burien school currently serves kindergartners through fifth-graders and is one of 19 elementary schools operated by the district.

Since the 2013-14 school year, Southern Heights has seen enrollment fall nearly 35 percent from 330 students to 216, according to the district.

“Because state funding is based on student count, schools with fewer students receive fewer resources for positions like counselors, nurses and other support staff,” school principal Andrea Smith wrote in a Nov. 8 letter to families. “Our enrollment has declined and is expected to keep declining, so resources will continue to shrink.”

Unlike the district’s other elementary schools, Southern Heights does not have an assistant principal. Its 40-person staff includes 15 teachers, 13 para-educators, one nurse and one counselor, among others.

“Additionally, our school facility is old and is not slated to be rebuilt for at least a number of years,” Smith wrote in her letter to families. “It cannot offer the modern learning environment that newer neighboring schools do.”

The cost of keeping Southern Heights open is about $1 million per year – money that “could be channeled into other student supports and services,” according to the district, which would place students into neighboring schools that can provide “the best possible education and resources for them.”

In her letter, Smith assured families that Superintendent Susan Enfield and the school board understand the impact of this “difficult decision” and are committed to supporting the Southern Heights community in this transition.

“The next couple of months will be challenging as we go through this process,” Smith wrote, “but we will get through it together.”