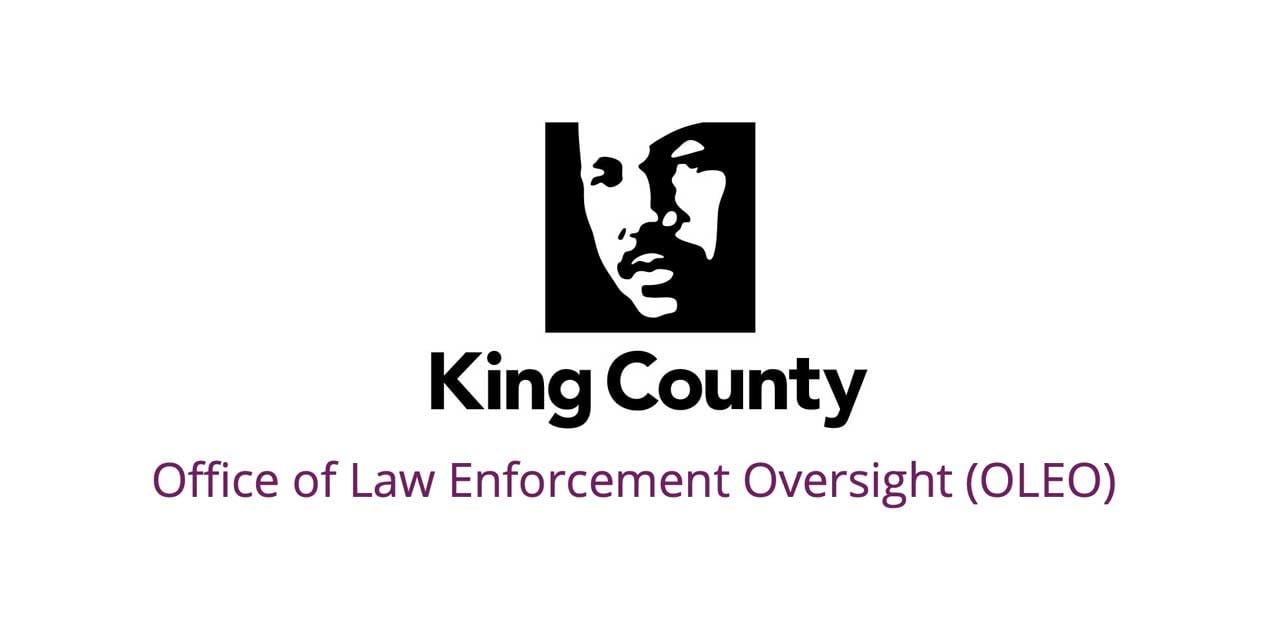 The King County Council announced on Tuesday, July 27 that it has appointed Tamer Abouzeid, an attorney, mediator, community organizer and policy professional, to serve as the new director of the Office of Law Enforcement Oversight.

He was selected by the council Tuesday afternoon.a

Abouzeid is currently an attorney at the Chicago office of a large civil rights organization, focusing on issues of discrimination and policing, and also acts as legal counsel to the Chicago Alliance Against Racist and Political Repression.

“The Office of Law Enforcement Oversight must be a force for transparency and accountability, driven by community,” Councilmember Joe McDermott said. “I’m very pleased that Mr. Abouzeid will be bringing his experience doing just that to this important position. From far too many officer involved shootings to systems that have been in place for decades that can harm those who need help the most, particularly in communities of color, the work ahead of OLEO and Mr. Abouzeid is critically important for every resident in King County. I wish him luck and look forward to a strong partnership in the coming years.”

Abouzeid will officially take over the position effective Sept. 20, 2021.