Council authorizes immediate testing on Annex; eviction date on hold until results are in 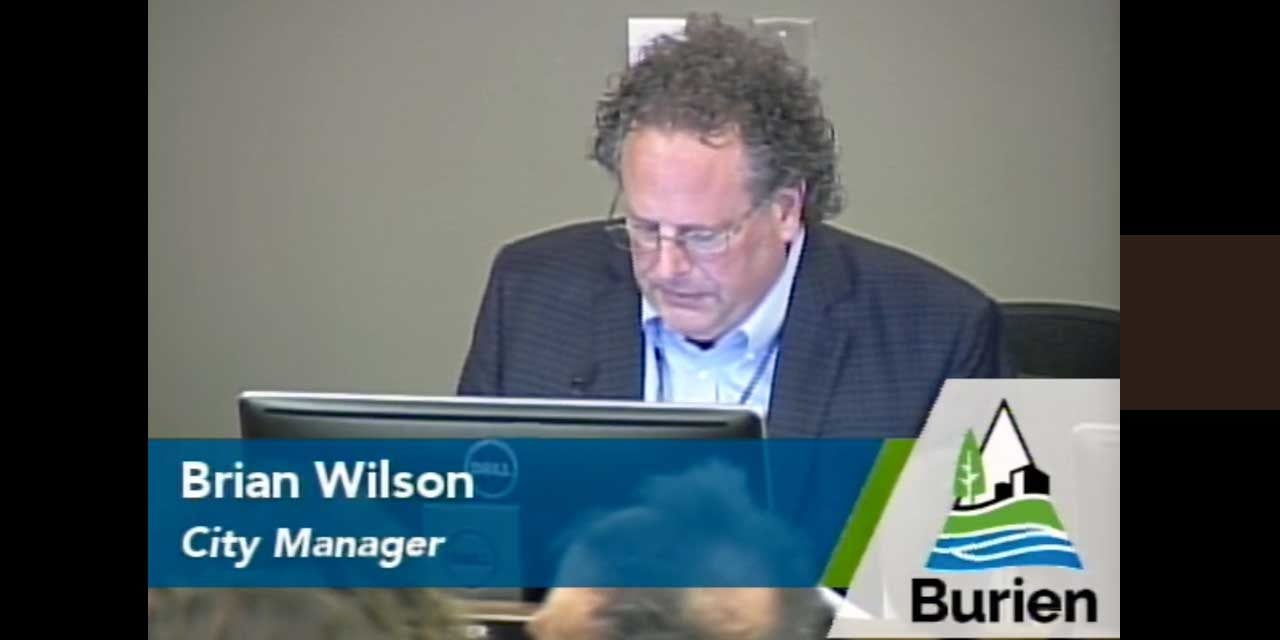 At Monday night’s often contentious and lengthy meeting in a packed City Hall – with nearly 50 public comments given – the Burien City Council voted 4-3 to authorize immediate testing on the Burien Annex.

This means that – at least for now – the Jan. 31, 2020 eviction notice is on hold until further notice. If test results are within safe limits, the City Manager will immediately enter into renewals of leases with the seven non-profit tenants for up to six months.

If results come back as unsafe, an emergency meeting of the council will be held as soon as possible, where lawmakers would discuss options and actions.

After the council heard City Manager Brian Wilson’s new recommendations about closing the Burien Annex, which included praising the MENG Analysis report that was not based on any testing, they went into a short Executive Session to hear legal and financial concerns about the issue from lawyers.

Wilson’s stand on the Annex remained firm on his Jan. 31, 2020 eviction date, and he recommended that council vote on the following options, revised from the original Agenda Bill:

After Wilson finished his presentation and recommendations, Tosta basically saved the seven non-profits by making the following, very logical motion:

*Tosta’s motion was amended by new Councilmember Cydney Moore, who asked to change the lease renewal duration to six months as opposed to 18; that was approved, and then the amended 6-month motion was approved by a 4-3 vote, which was followed by cheers from the audience.

City Manager Wilson acknowledged the direction by this motion to act immediately, and said that he will move forward with the testing process right away.

As many of our Readers may recall, initial testing at the Annex was conducted by invitation of Burien Actors Theatre on Dec. 18 by resident John White, who had a certified lab in Tukwila analyze a water sample for lead and a floor tile for asbestos. Both of those results – which were dismissed by the city – came back as safe.

To view video of this emotional, contentious meeting (grab sone popcorn and view the public comments), look for the Jan. 6, 2020 session here: https://burien.vod.castus.tv/vod.