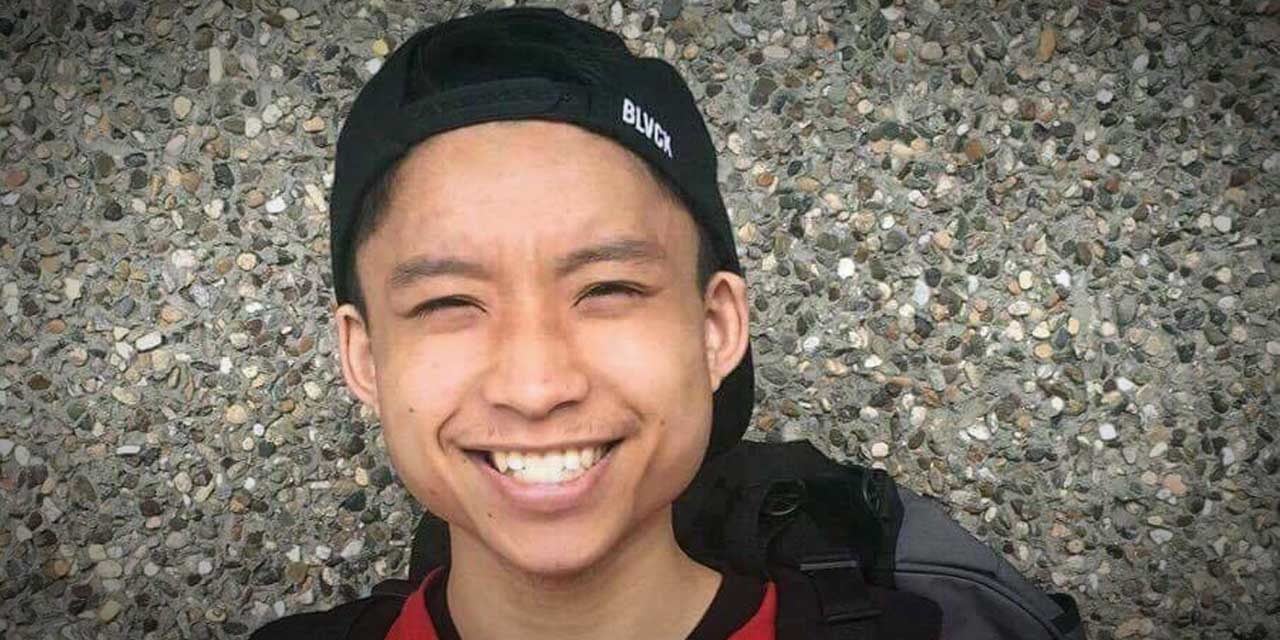 A review of the Tommy Le shooting death case in Burien from 2017 shows “shortcomings” by the King County Sheriff’s Office in the way facts were collected and the evaluation of “systemic issues,” plus questions on how the deputy’s decisions were observed and reviewed.

The county Office of Law Enforcement Oversight (OLEO) on Wednesday (Sept. 2) presented a report to the King County Council Law and Justice Committee. The report identified “systemic concerns” related to the June 2017 shooting death of Tommy Le, then a 20-year old student in Burien.

The county office, OLEO, hired the OIR Group, a nationally recognized expert, to conduct the systemic review which is a process that seeks to identify ways to improve law enforcement practices and its accountability by looking at policies, training, tactics, and other factors that contribute to the outcome of loss of life.

Shortcomings
“This review revealed that the investigation had shortcomings in fact collection, evaluation of systemic issues, and scrutiny of the deputy’s decision-making,” said Office of Law Enforcement Oversight Director Deborah Jacobs.

“The community will find the lack of accountability, learning, or remediation related to the internal review of the shooting of Tommy Le unsettling,” said Jacobs, “and OLEO hopes this review can serve as a turning point.”

The report made 29 recommendations in response to identified shortcomings in the King County Sheriff’s Office handling of the matter.

Highlights included an Inadequacy in taking statements from Involved personnel similar to those in its review of the shooting of Des Moines teen Mi’Chance Dunlap-Gittens, as well as OLEO’s prior recommendations on its policies to the Sheriff’s Office, where the OIR Group highlighted the Sheriff’s Office’s practices with respect to obtaining statements from deputies involved in such incidents.

Questioned practices
The review said that although deputies on the scene and witness deputies were interviewed within hours of the shooting of Le, conversely the deputy who used deadly force instead was not. Conversely, the officer submitted a compelled written statement about his actions and observations a day after the incident. In addition, he was not interviewed until five weeks after the incident.

The OIR Group said when the involved deputy and the witness deputy interviews were finally held, neither lasted more than 17-minutes.

The report also said the internal Investigation of the incident did not adequately delve into the observations of the witness deputies and the involved deputy’s decision to use deadly force.

Also noted was the failure of the Critical Incident Review Board to consider that Le was Likely running away when shot by Sheriff’s deputies.

Likely shot running away
While the Sheriff’s investigative reports do not plainly indicate it, the non-transcribed interviews of the involved and key witness deputy indicate that Le was likely shot while running away from the deputy who used deadly force.

This running away evidence is reinforced by the statements of another witness deputy and the autopsy evidence, which established that the two fatal shots entered Le from the back.

This is the second OLEO systemic review of a shooting with the first being the shooting of Mi’Chance Dunlap-Gittens, where a young individual has been shot in the back by deputies.

Unnecessarily biased
In the aftermath of the incident, OLEO noted the use of unnecessarily biased language by the Sheriff’s Office in its portrayal of Tommy Le. In its first press release on the matter, Le was described by the Sheriff’s Office as “claiming to be the creator” and advancing on deputies with a sharp object in his hand, a object that turned out to be a pen.

The Sheriff’s Office report says the it went to extraordinary measures in its investigation of the theory that Le had a knife at some point in the encounter. Deputies went to Le’s home, collected a variety of kitchen knives, and showed them to witnesses to potentially identify.

That despite no evidence that Le had taken a knife from his home or returned home to deposit a knife prior to interacting with deputies after his initial encounter with the civilian witnesses. In subsequent press releases, the Sheriff’s Office included pictures of knives taken from Le’s home that were never connected to Le on the day of the incident.

Retract statement
Compounding the problematic way in which this matter was handled, the Sheriff’s Office found the use of deadly force was justified. It publicly reported that even if multiple deputies were confronted in the future with an individual known only to be holding a plastic pen, the use of deadly force could well be the result.

The OIR Group recommended that the Sheriff’s Office retract the statement.

“The Sheriff’s Office’s messaging to its public and as concernedly to its own members that its deputies might well use deadly force when again confronted with a subject armed only with a pen is a remarkable statement,” said report author Mike Gennaco. “While virtually any object (including a plastic pen) can cause harm under extraordinary circumstances, the weaponry and other tools that the Sheriff’s deputies carry combined with the training they are provided should virtually always enable three on-scene deputies to neutralize any threat a person holding a pen without resorting to deadly force.”

Failure to consider size
The OLEO report said that while any analysis of the use of deadly force is expected to consider the “totality of circumstances,” the Critical Incident Review Board “did not consider that there were multiple deputies on scene and whether the significant disparity in stature between the on-scene deputies and Le provided a potential opportunity for less lethal force options.”

The autopsy report describes Le as 5 feet 4 inches and 123 pounds; each of the three on-scene deputies was considerably larger in height and weight.

Question membership on review board
Among the six voting members of the Critical Incident Review Board on whether a shooting is justified, among other questions, are a King County Police Officers’ Guild representative as well as one of the Sheriff’s Legal Advisors, the OIR Group notes. For either to have a vote on the propriety of the reviewed member’s conduct and performance is inconsistent with their customary role.

Union representatives are obligated to advocate for their members for all employment matters, the report says, including accountability and discipline. The Office of Law Enforcement Oversight (OLEO) says asking “such individuals to fairly and objectively evaluate the performance of their members, as participation in this process should entail, requires them to step out of their roles as advocates and into a quasi-judicial role. The expectation that a union representative could effectively navigate those inconsistent roles is unfair.”

The report says says legal advisor’s “usual role is captured in their title: they provide legal advice to the organization. Traditionally, a bright line is created between those providing such advice and the actual decision-makers, so as to preserve the ability of each to contribute in focused and clearly delineated ways.”

The OIR Group noted a number of other policy and practice concerns with this incident.

“This review reveals numerous areas for reform, with many overlaps from our recommendations in the review of the shooting of Mi’Chance Dunlap-Gittens,” said the group. “Failure to address these issues will perpetuate public distrust as well as the Sheriff’s Office’s ability to learn from such tragedies.”

29 recommendations were made by the study report: