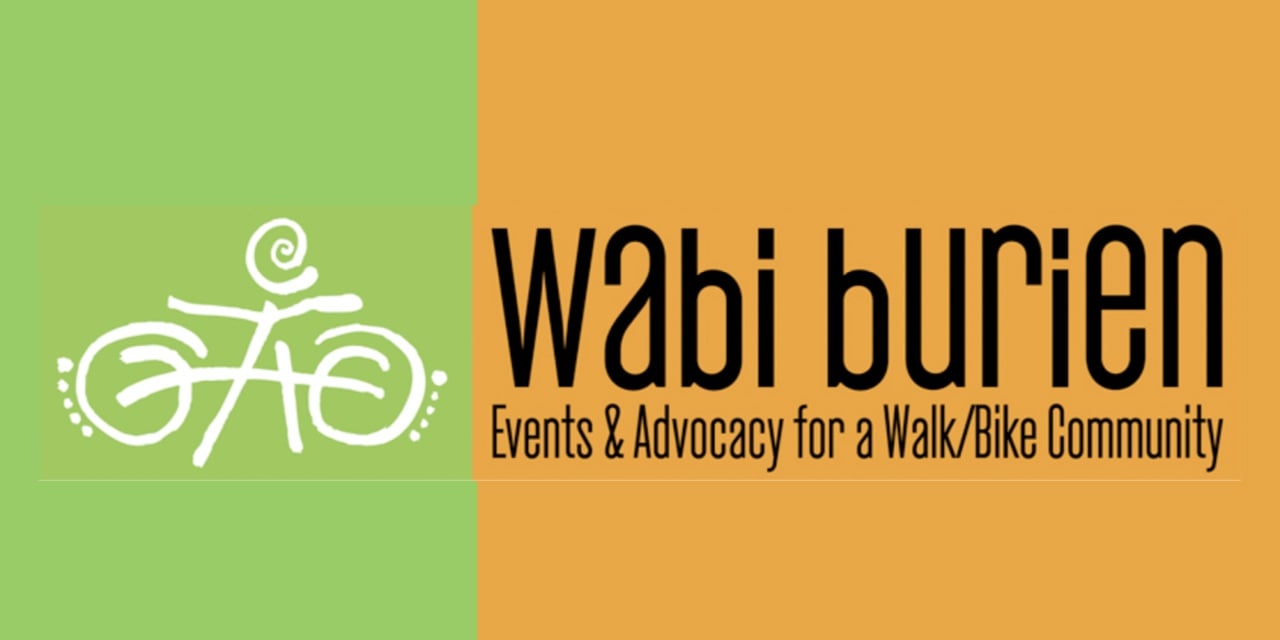 Exciting news from our Cycling Allies at Washington Bikes

On October 1, Washington becomes the 5th U.S. state to allow people riding bikes to treat stop signs as yields *when no traffic is coming, otherwise known as the “Safety Stop” or “Idaho Stop”.

Washington Bikes is excited to report the Safety Stop bill (SB 6208) – Washington Bikes’ 2020 priority legislation – passed during the 60-day legislative session. Once it goes into effect this October, people biking will be able to treat a stop sign as a yield.

Last Thursday, the 2020 legislative session concluded with the successful passage of Washington Bikes’ priority legislation that will allow people bicycling the option to treat a stop sign as a yield (when the coast is clear and it’s safe to enter an intersection). Washington will be the fifth state in the nation to legalize the Safety Stop, following Idaho, Delaware, Arkansas, and Oregon. Unlike Oregon, which passed this law in 2019 after multiple attempts, 2020 was the first year that Safety Stop legislation was introduced in Washington. It’s swift passage underscores bipartisan support for biking, and Washington Bikes’ ability to pass practical, seamless, safe, and intuitive legislation.

The bill was signed by Governor Jay Inslee on March 18, marking the last step in the legislative process to turn the bill into law. October 1, 2020 is when the law will take effect.

Because of this law, we at Washington Bikes know that approaching and traveling through intersections by bike will now be safer and more intuitive for all.

Legislation Has Two Exemptions
The legislation has two exemptions that are important to note. Stop sign signals on school busses will still require a complete stop, as well as the stop signs present at railroad crossings. Otherwise, beginning this fall, people who bike can recognize a stop sign as a “yield the right away.”

WABI Burien thanks Representative Joe Fitzgibbon, 34th LD from Burien, for his support of the Safety Stop. Thanks, Joe!