Driver in critical condition after accident in Burien Thursday night 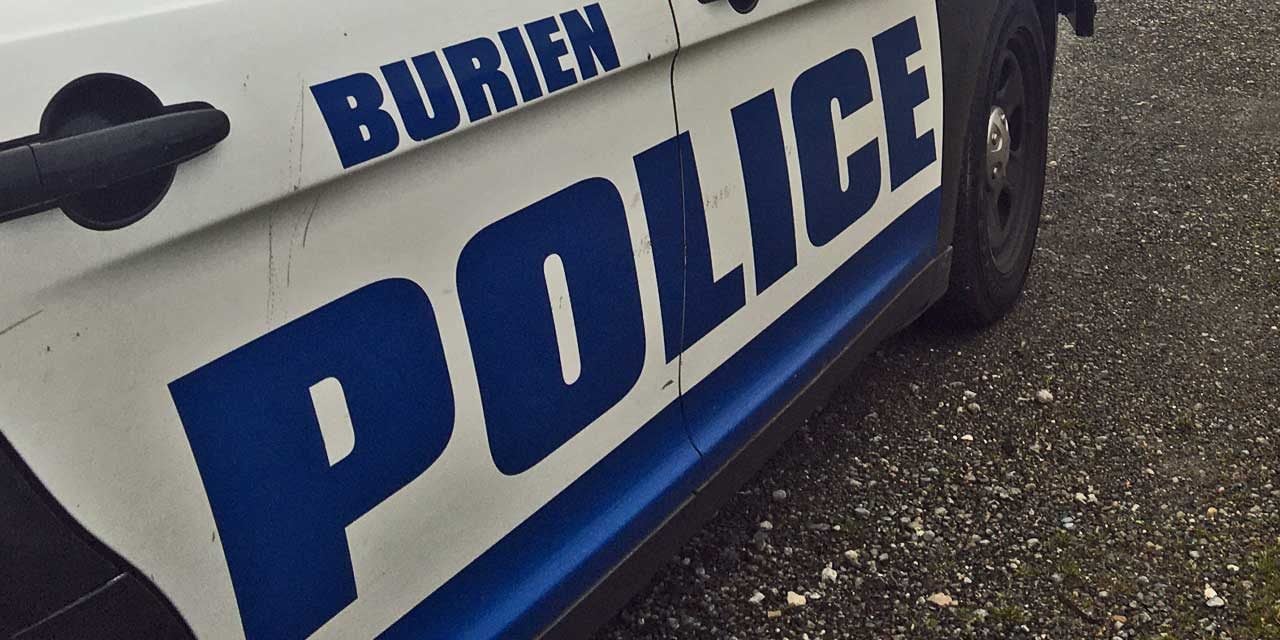 Police say that the at-fault driver was believed to be impaired and remains in critical condition at Harborview Medical Center in Seattle.

Metro Transit re-routed its 120 bus due to the emergency response.