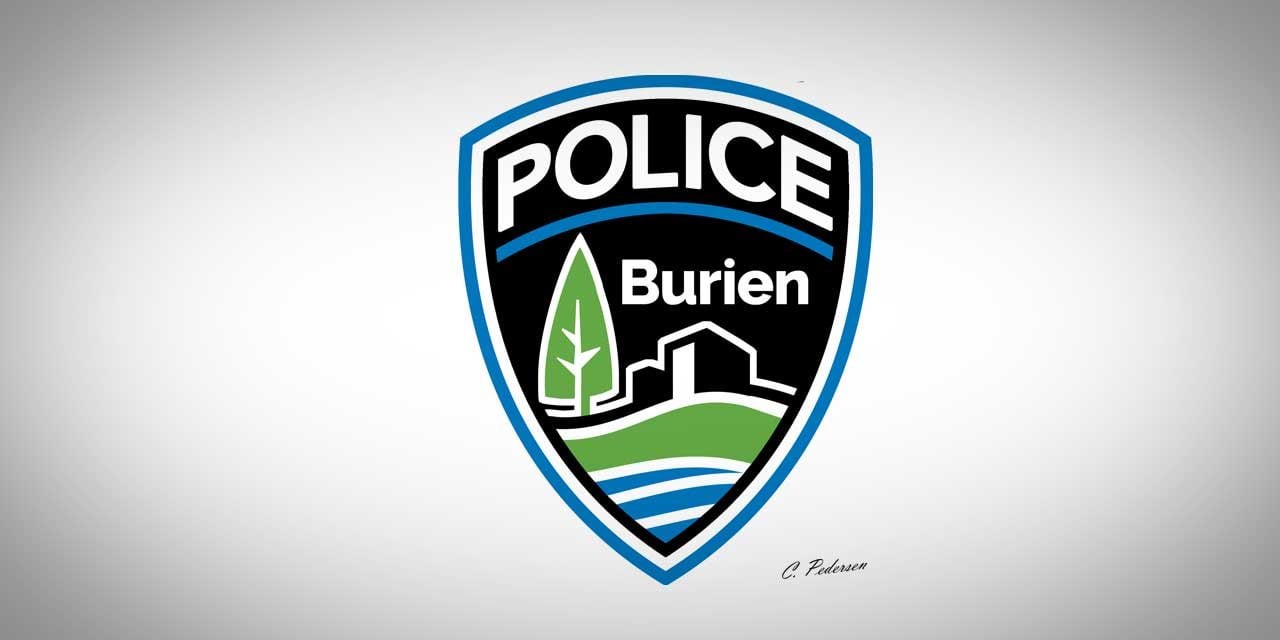 Burien Police Detectives this week arrested suspects alleged to be dealing drugs in the city, seizing 41,530 fentanyl-laced tablets that were destined for Southwest King County and Burien.

Police say that 2021 has been a deadly year for overdose deaths linked to fentanyl in the region.

“Burien detectives continue to arrest those responsible for delivering these drugs to our city and seizing their supply of narcotics,” police said.

With over three months remaining in 2021, police say that King County has already set the record for most fentanyl deaths in a year.

“Disrupting the supply is only part of an effective response,” police said. “We also need to reduce the number of people dependent on narcotics.” 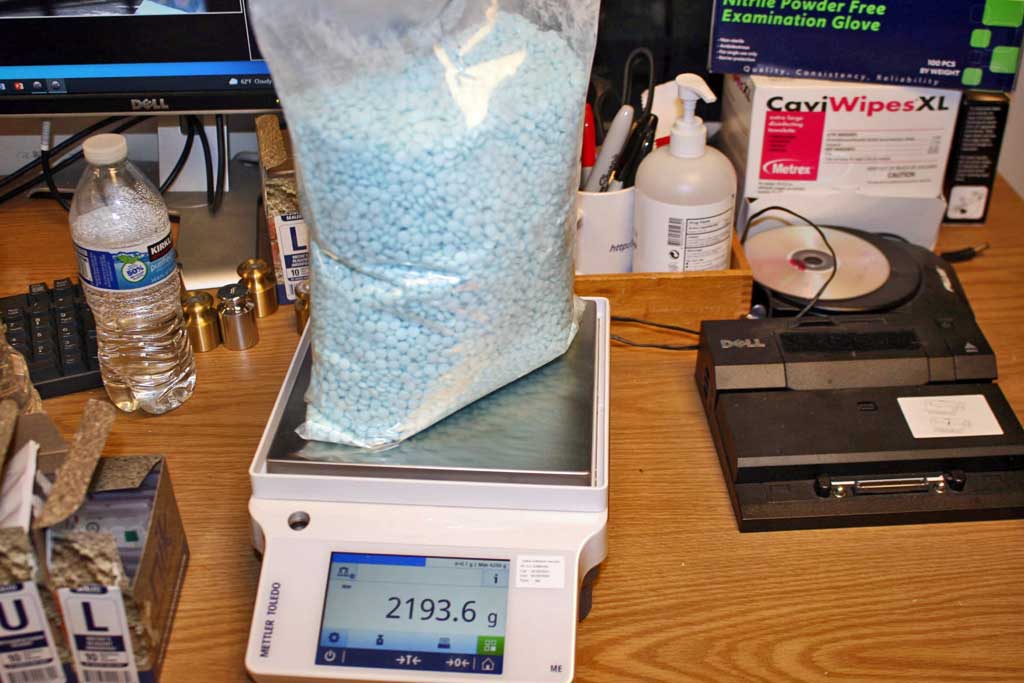 Useful information on overdose prevention and response can be located at the following King County Public Health resource page: https://kingcounty.gov/depts/health/overdose-prevention.aspx