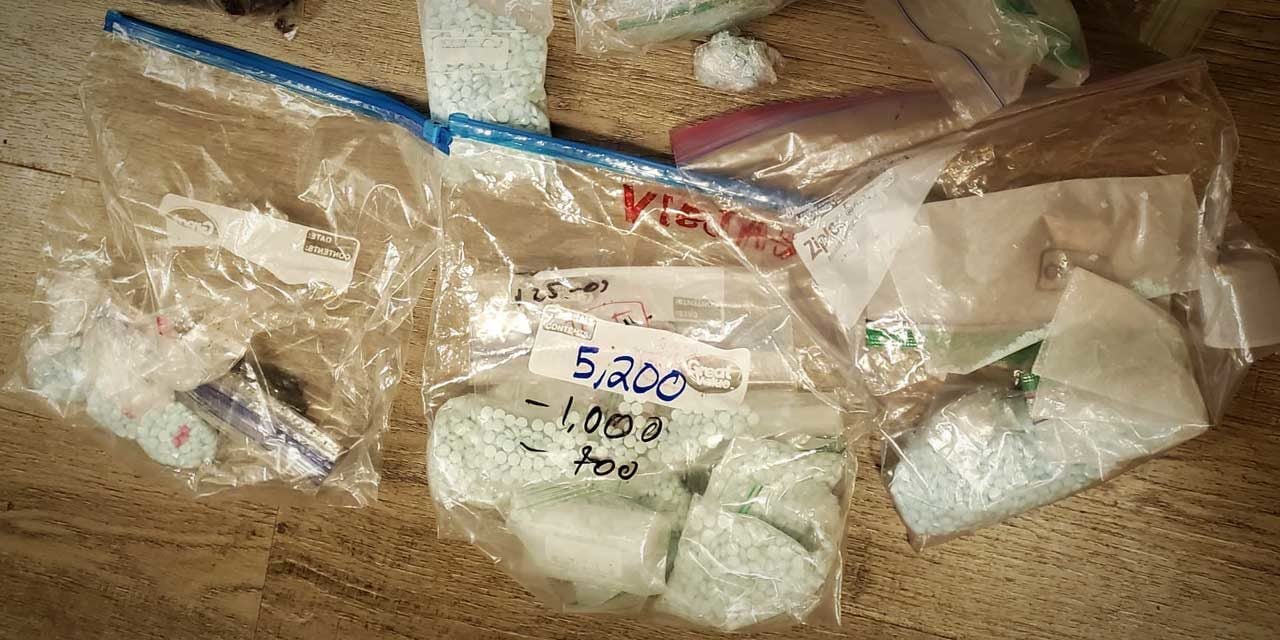 Fentanyl is a highly potent narcotic drug that has been responsible for many overdose deaths in our community.

Several months ago, our detectives identified 2 individuals who were funneling large quantities of pills containing fentanyl into Burien.

On Tuesday morning, Mar. 23, 2021, Burien Detectives served a search warrant related to this case. This warrant resulted in the seizure of over 16,000 fentanyl laced pills and nearly 2 pounds of heroin.

The two dealers were both arrested and booked for distribution of narcotics in our community.

“This warrant was a team effort, supported by our partners at KCSO’s Precinct 4 SET!”