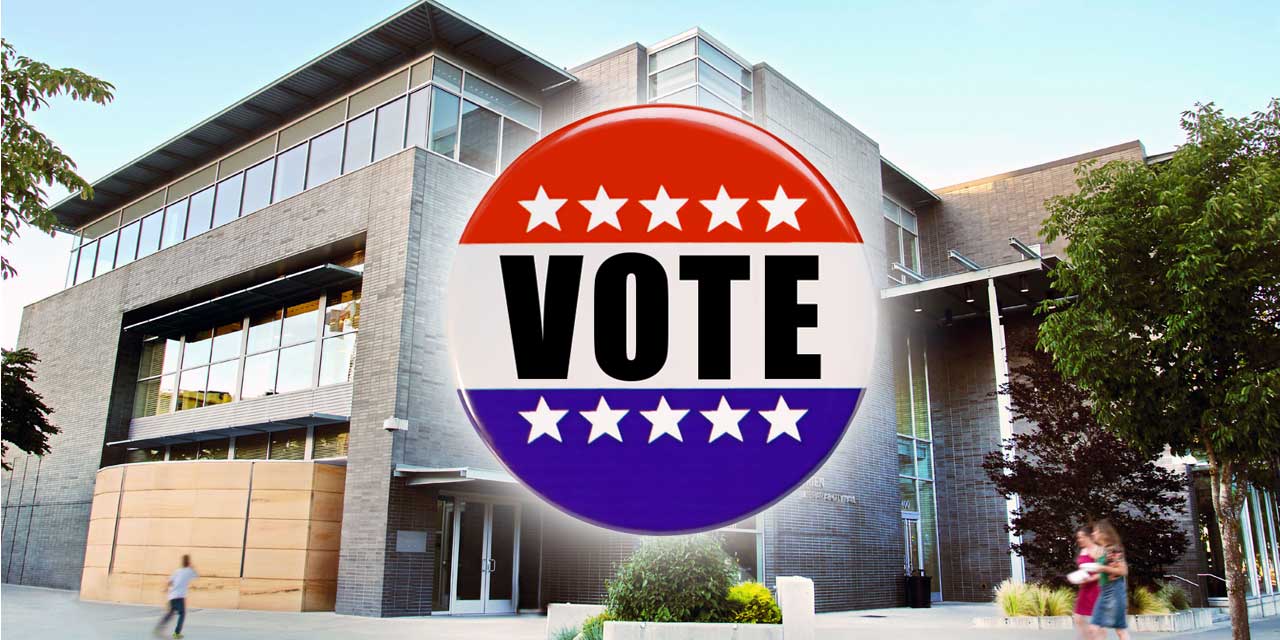 An Oct. 12 Burien City Council candidate debate that had been canceled Tuesday by then-organizer Danny House, who owns The Tin Room Bar & Theater in Olde Burien, was resurrected Thursday as an entirely virtual event organized by another downtown business owner: Robyn Desimone of Iris & Peony.

“I’m just helping to facilitate,” said Desimone, who added that she has experience with event planning and will not be involved with the debates beyond coordinating them.

According to a Thursday email that Desimone sent to the eight candidates – including two incumbents – who are competing for four seats on the council, the time, format and moderator for the debates will remain the same as previously planned by House.

Award-winning television news journalist Brian Callanan is set to moderate the debates, which are set to begin at 6 p.m. Tuesday, Oct. 12, 2021, and will be broadcast live online via Jennifer O’Neal’s Live Oak Audio Visual YouTube channel.

In her Thursday email, Desimone provided candidates with details about the debate format as well as five questions “from Danny that he solicited from the Burien business community.”

Questions
House, who had previously told candidates that questions would focus on crime and small business, could not be reached Friday to discuss the questions and how exactly they had been solicited. In Desimone’s email, they are described as “the 5 most asked questions by the businesses”:

Format
Debates between the two candidates seeking any of four city council positions will last 25-30 minutes each, with each candidate getting a minute and a half to introduce themselves and a one-minute closing statement.

Candidates will have a minute and half to respond to questions posed in random order, and each candidate will be afforded four one-minute rebuttals.

A coin-flip will determine which candidate speaks first in response to the first of four questions, then the order will alternate with each proceeding question.